New research reveals that Covid-19 is affecting our mental health

Money and employment were reported as being significant areas of worry for the participants. 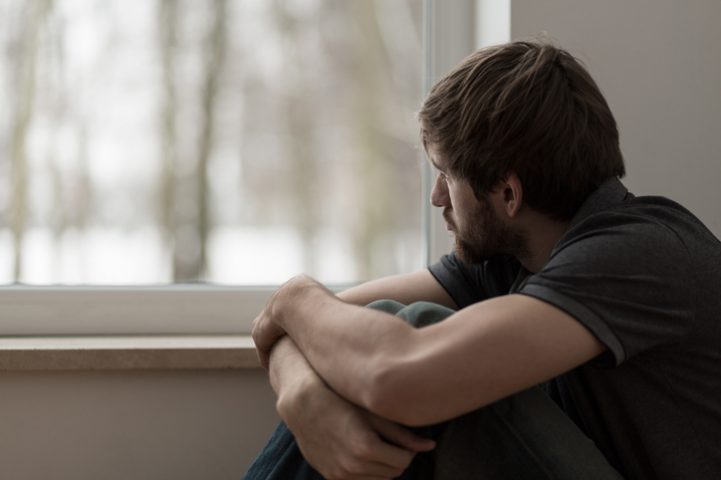 New research has shown how our mental health may have been affected during the current Covid-19 pandemic.

In one of two studies released this week, 1,803 Canadians were surveyed over the last week in April by Mental Health Research Canada.

The participants’ responses showed that during the pandemic, levels of anxiety and depression increased significantly across Canada, especially in Quebec, Ontario and Atlantic Canada.

The researchers found that two in five Canadians reported being negatively impacted by self-isolation, almost one-third have increased consumption of alcohol and levels of anxiety quadrupled.

The participants also had many financial worries, reporting that they were concerned about themselves or a family member losing their job, or having their hours cut. Of those recently unemployed, more than half reported a negative impact to their mental health. And while rates of mental health problems appeared to increase, how much support people felt they had during this time decreased, with 43% of people diagnosed with an anxiety disorder saying they have less access to mental-health supports since the Covid-19 outbreak, and 36% feeling that the quality of supports has declined, with similar numbers also found for this diagnosed with depression.

“We also asked what your predicted mood would be if Covid-19 isolation were to last a couple more months. The percentage of people with high anxiety remained the same, but the survey is showing depression will get even worse,” said researcher and psychology professor David Dozois.

The Canadian findings are also in line with a new analysis from The Australian National University (ANU), which found that there has been an increase in severe psychological distress in young Australian adults.

The study, which is the first of its kind to compare mental health data before and during the Covid-19 pandemic, found that after looking at 3,155 Australians, the proportion of 18 to 24-year-olds experiencing severe psychological distress increased from 14% in February 2017 to 22.3% in April 2020, and from 11.5% to 18% among those aged 25 to 34 years old.

“While the benefits of social distancing and lockdown have been large largely to do with physical health, the downside has been the impacts on young people’s mental health,” said associate professor Ben Edwards, from the ANU Centre for Social Research and Methods. Once again, money and employment were reported as being significant areas of worry for the participants.

“Reductions in employment opportunities are having a significant impact on Millennials and Generation Z. They don’t have the kind of financial buffer older Australians have,” said Edwards. “This will have a long-lasting impact on young people’s lives. We need to consider what we can do to address the needs of our youth.”

However, the good news is 59% of people reported being very hopeful about the future.

“Almost two-thirds of Australians say they feel hopeful about the future at least three to four days of the week,”Edwards said. “Feeling hopeful can soften some negative mental health impacts.”