Half of Covid-19 patients experience lost of taste, study finds

New research released this week has found more evidence that a loss of taste and smell are symptoms of Covid-19. Two new studies released this week provide more evidence that symptoms of Covid-19 include a loss of taste and smell, with one study from the US finding that nearly half of patients who contract the virus experience changes in their sense of taste.

Led by the University of Toledo in Ohio, the new analysis looked at data from five studies involving 817 patients, which were carried out between mid-January and the end of March.

The findings, published in the journal Gastroenterology, showed that 49.8% of patients with Covid-19 experienced changes to their sense of taste. Moreover, the researchers think that this number might actually be too low, as the studies were based on reviews of the patients’ charts, which may not have noted every symptom. 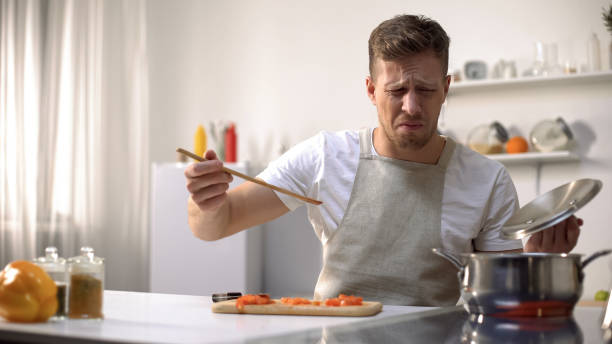 “Earlier studies didn’t note this symptom, and that was probably because of the severity of other symptoms like cough, fever and trouble breathing,” said lead author Dr Muhammad Aziz. “We were beginning to note that altered or lost sense of taste was also present, not just here and there, but in a significant proportion.”

“We propose that this symptom should be one of the screening symptoms in addition to the fever, shortness of breath and productive cough. Not just for suspected Covid patients, but also for the general population to identify healthy carriers of the virus,” Aziz said, as previous studies have found that a significant number of people who have Covid-19 are asymptomatic and don’t know they’ve been infected, leading to some people unknowingly spreading the virus.

In addition, a Canadian study published on Wednesday in CMAJ (Canadian Medical Association Journal) found that loss of smell (anosmia) and changes in taste (dysgeusia) are both strongly linked with SARS-CoV-2, the virus that causes Covid-19. 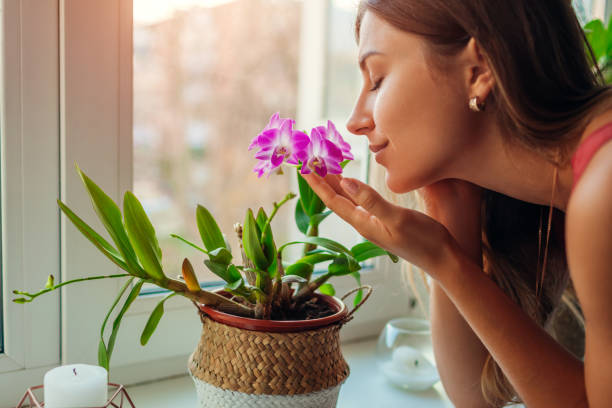 After looking at 134 adults who tested positive for Covid-19, the researchers found that 63% reported either loss of smell, changes in taste or both symptoms, compared with 8% in the control group who did not have SARS-CoV-2.

“We found that anosmia and dysgeusia were the most distinctive symptoms associated with SARS-CoV-2 infection and that these symptoms could be severe, as shown by the complete loss of perception of odours such as coffee and garbage,” says author Dr Alex Carignan.

“These symptoms should be considered as common and distinctive features of SARS-CoV-2 infection and should serve as an indication for testing and possible retesting of people whose first test result is negative,” the authors write.

Both studies add to research from California, Italy and Germany which have also found that altered smell and taste occurs in a majority of people who tested positive for SARS-CoV-2.