Ask the doctor: Dealing with cysts

Many cysts are harmless and will disappear over time, but others can be dangerous – for example, tumours – and may require surgery. 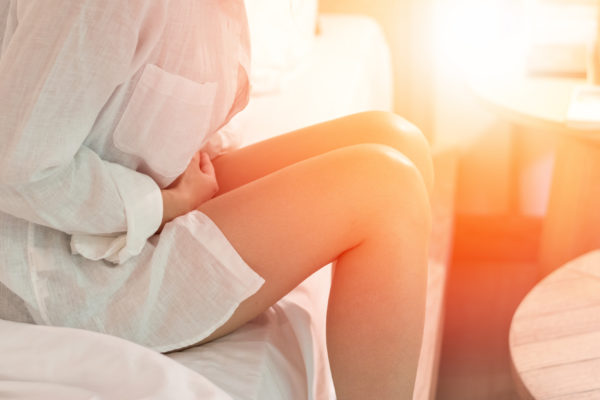 A cyst is a closed sac-like structure, an abnormal pocket of fluid similar to a blister that contains liquid, gaseous, or semi-solid material.

A cyst is located within the tissue, and can develop anywhere in the body and may vary in size – some are so tiny they can only be observed through a microscope, while others may become so large that they displace normal organs.

If the sac is filled with pus it is not a cyst, it is an abscess. Some cysts are solid and may be called tumours.

An ovarian cyst is an accumulation of fluid within an ovary that is surrounded by a very thin wall. Any ovarian follicle that is larger than approximately 2cm is an ovarian cyst.

The majority of ovarian cysts are benign (harmless) and they typically occur most frequently during a female’s reproductive years (child-bearing years).

If the cyst is over 5cm in diameter, it may need to be surgically removed.

There are two main types of ovarian cysts:

The causes are different for each type of ovarian cyst, so we have to look at them one type at a time.

There are two types of functional ovarian cysts:

Dermoid cysts are the most common type of pathological cyst for women under 30 years of age. Cystadenomas are more common among women aged over 40 years.

The following conditions may increase the risk of developing ovarian cysts:

Sometimes watchful waiting, also known as observation, is recommended, especially if the woman is pre-menopausal, and she has a small functional cyst (2cm to 5cm).

If the cyst is large, does not look like a functional cyst, is growing, or persists through two or three menstrual cycles, the doctor may recommend that the patient have it surgically removed.