More and more people are looking into the more holistic approach to treating certain conditions and according to recent research, CBD could be a good alternative treatment. 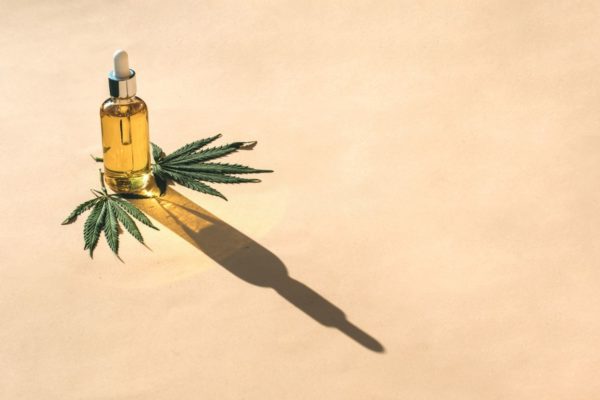 Cannabis has been a traditional healing herb for centuries and has been cultivated and used by man for over 6,000 years. Therefore, there is merit in looking into it as alternative treatment for pain, inflammation, depression, stress, anxiety, sleep disorders and more.

CBD is a chemical compound from the Cannabis Sativa plant and the abbreviation stands for cannabidiol. Although it is an essential component of medical marijuana, it is directly derived from the hemp plant, which is a cousin of the marijuana plant.

The pharmaceutical company, Adcock Ingram, has done ground-breaking research on the various forms of CBD, which led them to develop a range of CBD products focused on certain ailments like pain and stress. As more and more people become aware of the product, the market expands and you are now able to buy CBD products in drops, capsules, gel format and even pre-dosed ADCO CBD edible pastilles that taste like mango or raspberry.

How does it work?

The Human Endocannabinoid System (ECS) can be described as the body’s air traffic control centre, which controls psychological processes, including pain sensation and appetite. The system consists of two primary receptors: CB1 receptors (most concentrated in the central nervous system and tehe brain) and CB2 receptors (abundant in the immunological tissues and modulate cell fate).

READ: What you need to know about Keto dieting

Why use CBD as alternative treatment?

CBD has become a popular alternative for treating specific conditions. In fact, research shows that almost 62% of CBD users reported using it for medical conditions, without experiencing serious side effects.

CBD is a more holistic treatment approach, and more people are looking into it as an alternative treatment.

CBD has been reported to relieve three kinds of pain, including inflammatory pain, nociceptive pain (caused by damage to tissue, muscles or joints) and neuropathic pain. It also has anxiolytic properties, which means it relieves anxiety caused by stress, along with other symptoms like muscular tension, poor concentration, restlessness and fatigue.

It has also been proven that CBD can improve Rapid Eye Movement sleep and other sleep disorders and its ability to act on the endocannabinoid system and other brain signalling systems may even benefit those suffering from neurological disorders. CBD also comes with antioxidant properties that can fight free radicals and various diseases.

With as many as one in every six South Africans suffering from anxiety, it is good to be educated on the various treatment possibilities.