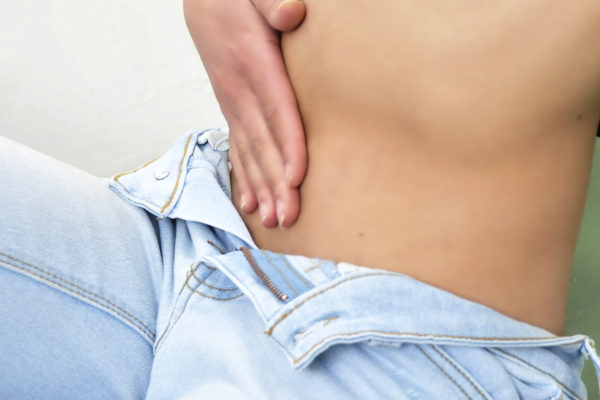 According to the survey, 41% of women and 31% of men admitted to increasing their frequency of self-love since the beginning of lockdown last year.

Sally Baker, a British sex therapist, told online publication Metro that a clear sexual trend among younger generations is that they will start having intercourse much later in life, focusing first on love.

Metro suggests that people are just not comfortable being face to face anymore.

ALSO READ: 7 Kinky Sex Tips to try with your partner

But touching yourself is not only limited to pleasure. The wellness benefits are being widely publicised and it’s said to improve self-image, confidence and body autonomy or having the exclusive right to your own body. Centurion kinesiologist and therapist Iain Janse van Rensburg offers an amorous massage, using life-force energy generated by orgasm to heal and remove blockages.

She says that when you end up in a sexual situation with someone, it allows for better communication and understanding of what works for you sexually and what doesn’t.

The pandemic has a lot to do with concentrating this trend but, technology has been the driver of social distancing, penetration reticence and a focus on a deeper connection beyond intercourse.