Daily hacks: Can you decongest your nose using garlic cloves? 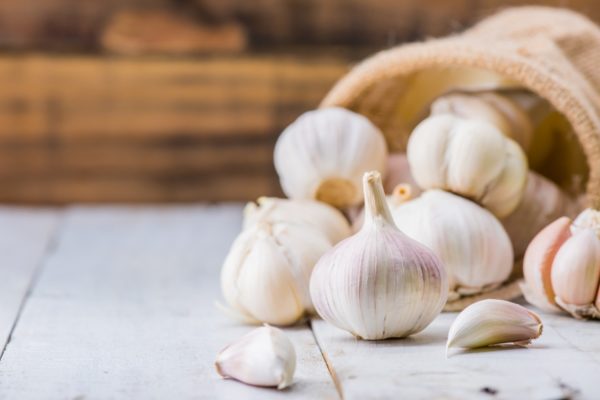 In aioli, in a bolognese sauce… or up your nose! According to social media, there are more uses for garlic cloves than you might ever have imagined.

On TikTok, many young users seem to believe in the power of this kitchen staple as a nasal decongestant. But it’s a new craze that is not without risk.

Sensitive souls, look away now. If you’re prone to gagging at the sight of dripping mucus, then you’d better steer clear of the videos that are currently all the rage on TikTok.

This latest craze isn’t a new challenge, but rather a supposedly miraculous solution that some of the social network’s users are raving about. It involves taking two cloves of fresh garlic — some peel them, some don’t — then sticking one in each nostril.

At this point, the TikTokers generally move on to a second, more unsavory part of the video in a bid to prove that this trick can unclog sinuses and effectively clear them out.

At a time when various viruses are in active circulation, this new supposed hack circulating on the Chinese social network is not inconsequential. Not only do its supporters tell their communities that this solution is safe, but their videos have already been viewed several million times.

Doctors warn against putting garlic in your nose

In the United States, doctors are lining up to warn people of the dangers of this practice. No scientific study has ever proven the beneficial effect of this purported cleansing procedure.

Worse, this trick can cause inflammation and may lead to thinning of the mucous membrane. According to the American media Insider, this trick could even end up causing bleeding if it is performed several times.

As for the reasons behind the abundant release of snot when the garlic cloves are removed, this is merely a logical reaction to the obstruction of the nasal cavities.

A source of manganese, vitamin B6, iron and copper, garlic can, of course, be a great health ally, but only when used in cooking, or in the form of oil or food supplements — to be swallowed — not shoved up your nose!