Gauteng back at the top again with daily Covid infections

Through communication with the National Institute for Communicable Diseases of South Africa, the department has not detected any new variants. 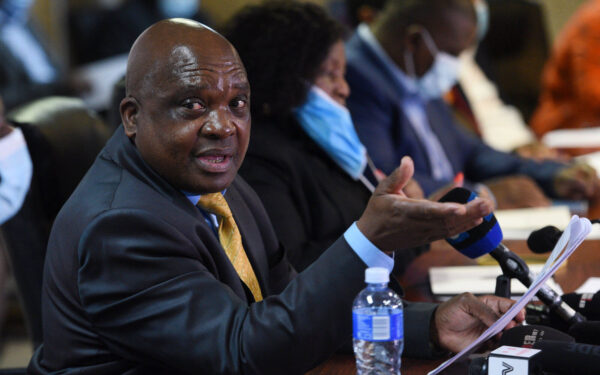 Although Gauteng is leading above 50% in the number of daily reported Covid-19 cases followed by KwaZulu-Natal and the Western Cape province, Health Minister Dr Joe Phaahla on Monday reiterated that South Africa was not in the midst of the fifth wave of Covid infections.

Phaahla also confirmed that no new variant of the virus had been detected in the country.

“As to whether we can define it as the beginning of the 5th wave, we would have to look at it further, the rise has not been as steep as the previous waves,” Phaahla said.

He was speaking at the re-opening of Charlotte Maxeke Johannesburg Academic Hospital (CMJH).

Through communication with the National Institute for Communicable Diseases of South Africa (NICD) and epidemiologist, the department has not detected any new variants.

However, there has been an increase in cases due to the recent gatherings.

Meanwhile, experts warned that South Africa is already in the fifth wave. As Professor Tulio de Oliveira – Director of CERI (Centre for Epidemic Response and Innovation, and KRISP said the positivity ratio is as high as the previous four weeks.

With more than 5,486 new reported cases and a 25.3% positivity rate recorded on Sunday.

On Saturday, South Africa’s positivity rate had risen above 30% for the first time in almost five months, primarily due to the spread of two Omicron sublineages.

South Africans are urged to vaccine as there is a decline in the vaccination rate in the country.

Executive director of NICD, Professor Adrian Puren said the slow vaccination rate is concerning, and different strategies would be required to persuade citizens to vaccinate.

The health department says vaccines will be increased in areas mostly affected by integrating vaccines sites.