KZN Health MEC Nomagugu Simelane last month announced that at least 58 healthcare facilities around the province were damaged by the floods. 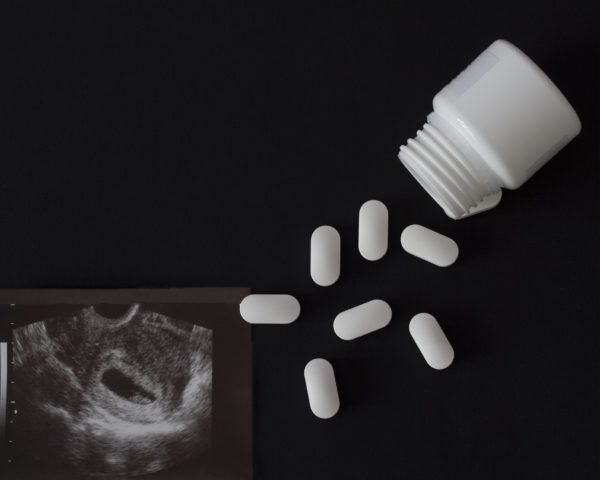 The floods in KwaZulu-Natal (KZN) have made accessing reproductive health services for young girls and women difficult, according to non-profit organisation Rhiza Babuyile.

“The widespread damage to infrastructure, homes and over 400 deaths have left people bereft of vital services including reproductive health care as clinics and hospitals are in various states of disrepair,” said Jane Nkosi, Health Care Manager from the organisation.

KZN Health MEC Nomagugu Simelane last month announced that at least 58 healthcare facilities around the province were damaged by the floods.

It was estimated that it will cost the government as much as R185 million to rebuild and repair the facilities.

According to the Rhiza organisation, access to reproductive health services was of importance as the International Day of Action for Women’s Health was about the promotion of women’s reproductive rights.

“We have seen how the infringement of a women’s basic right to choose options such as abortion and contraception has led to devastation in first and third world countries around the world,” said Nkosi.

“It is critical that girls and women are able to make their own decisions regarding their bodies. There are processes in South Africa that allow women to be able to terminate an unwanted pregnancy.

“In South Africa, girls as young as 12 are allowed to access contraceptives without permission from their parents.”

Nkosi said this shows the progress made by South Africa despite numerous challenges as a developing country.

“A slew of legislation being passed down in various governments in the United States demonstrates that progressive societies are not immune to serious backslides in progress when it comes to protecting human rights and the core values of a society from disintegrating as a result of poor leadership.

“South Africa must continue to lead the way for Africa and show that compassion and freedom lead to better outcomes than draconian legislation as a way to combat the issues that affect vulnerable members of society,” explained Nkosi.