A person collecting a perfectly legitimate prescription and heading to work to complete their daily duties is probably not your first thought when picturing someone who is addicted to drugs. 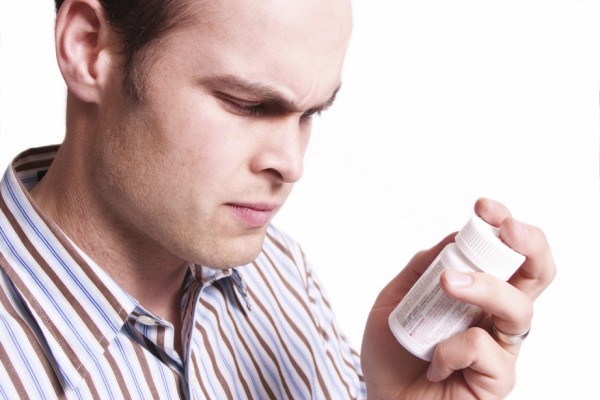 The face of drug abuse seems to be changing, though. Opioid dependence is increasing and it’s not limited to dependence on the illegal opioid drug heroin. In South Africa, 44.8% of people seeking treatment for prescription medicine dependence reported the use of opioid-containing painkillers. It is estimated that between 26.3 and 36.1 million people are dependent on opioids worldwide.

“For people with severe pain, opioids are very effective medicines, and many patients treated for pain with opioids do not become addicted. For some people, however, opioid dependence is an unexpected consequence of proper pain treatment. The problem comes when someone is unable to stop using the drug after the pain passes,” says Dr Volker Hitzeroth, President of the South African Addiction Medicine Society (SAAMS).

Hitzeroth explains that opioids are drugs with opium-like qualities that are either derived from opiates or are chemically related to opiates or opium5. Opioids act by attaching to specific proteins called opioid receptors, which are found in the brain, spinal cord and gastrointestinal tract. When these drugs attach to the opioid receptors, they block the transmission of pain messages to the brain.

Opioids can also cause euphoria by affecting certain brain regions that mediate what we perceive as pleasure. 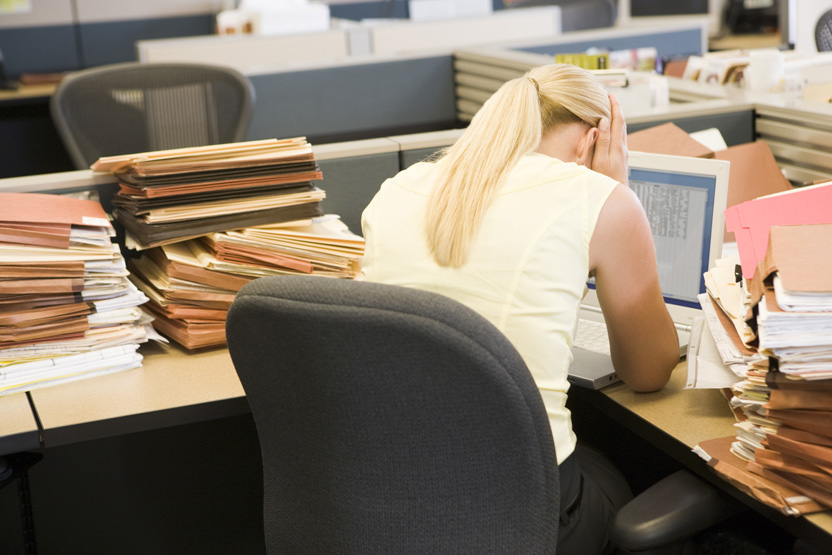 Use of the opium poppy (Papaver somniferum) for its treatment benefits predates recorded history. Opium is the source of many opiates, including morphine, heroin, pethidine, methadone and codeine. The La-tin botanical name of the “sleep-bringing poppy” refers to the pain-killing and sedative properties of some of these opiates.

The increase in dependency on these medications has prompted officials to launch The Codeine Care Project, which is aimed at clamping down on the sale of medications containing codeine.

A barcode will be printed on the packaging of drugs that contain codeine so that pharmacists can track their sale.

“The clampdown hasn’t happened sooner because while there were mechanisms in place to contain the issue, advancements in technology have given us a better way of policing the sale of prescription drugs,” says Central Drug Authority deputy chairman David Bayever.

“The project has introduced a multi-disciplinary approach involving pharmacists, doctors and healthcare professionals, who can all access a database of patients. The problem comes in when patients demand prescriptions. With all due respect to medical professionals, they don’t have the time to check on the patient’s history. Patients will also often go doctor shopping. There is nothing to prevent them from going to numerous doctors – a characteristic of these particular people is hoarding prescriptions as a nest egg, so that they never have to be without the drug or experience withdrawal.” According to the experts, the pathology of addiction to prescription medication doesn’t differ from that of any “hard” drug. It can be related to a hereditary predisposition or an individual’s environment, and is considered to be a long-term medical condition.

“We need to be clear that addiction to a drug is not the same as physical dependence. Addiction is a condition that involves a physical, psychological and behavioural need for the opioid drug that is unrelated to medical necessity,” says Hitzeroth.

As the old cliché goes, the first step to solving a problem is admitting that you have one. Many people believe that addiction to prescription drugs isn’t a big deal, and that seeking help would make them seem weak. However, without proper treatment their addiction could have serious health implications. Prolonged use of codeine can cause respiratory issues and various mental health problems – neither of which can easily be reversed.

Quitting “cold turkey” is possible, but many people return to their addiction because this method proves to be too difficult. This is not to say that if you have developed an addiction to Opioid medication, there is no hope. Many treatments options are available, and can be handled by your doctor. For a full list of medical professionals that can help, visit turntohelp.co.za In addition to the list, the website offers helpful advice and demystifies addiction, making it seem like any other illness that you might suffer from.

In order to prevent yourself from becoming an addiction statistic, Bayever suggests exercising caution when taking Opioid medication, being curious about your medical care, and sticking to the recommended dosage.

“Don’t fall into the trap of ta-king two instead of one,” he says.

“There are professionals out there who are looking to help you retain all of your faculties. Also, patients are entitled to ask as many questions as they want.”

If you suspect that someone close to you may be addicted to prescription medication, look out for the following signs:
1. A deterioration in interpersonal relationships.
2. Difficulty concentrating and confusion.
3. Absenteeism from work and other commitments.
4. A change in behaviour or  attitude. People can become emotional or behave inappropriately.

Remember that the person in question may feel ashamed and embarrassed, so handle them with compassion.