The XC90 gets Pilot Assist for semi-autonomous driving and PowerPulse diesel technology for a lag-free diesel driving experience. For the 2017 model year, Volvo’s flagship SUV, the XC90, which is the reigning WesBank / SAGMJ Car of the Year in South Africa has been updated.

Offered as standard on all South African models, the XC90 gets Pilot Assist for semi-autonomous driving and PowerPulse diesel technology for a lag-free diesel driving experience. 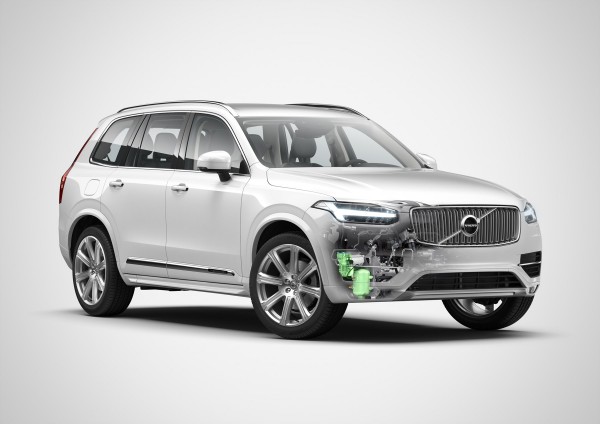 Able to take control of acceleration, braking and steering at speeds up to 130 km/h, the support system is designed to make the daily commute – or indeed a longer journey – more relaxing and enjoyable.

The all-new XC90 pioneered the original Pilot Assist system that could be activated at speeds up to 50 km/h – making the typical South African traffic jam an absolute breeze, and allowing the driver to relax behind the wheel while enjoying the Swedish luxury and Scandinavian simplicity of Volvo’s flagship SUV.

With the latest upgrade, a lead vehicle is no longer required, and the XC90 is able to maintain safe semi-autonomous driving, provided that lane markings are clearly visible on both sides of the vehicle at speeds up to 130 km/h.

Important to note is that Pilot Assist is an outright support system and has not been designed for the driver to remove their attention from the task of driving.

Fully-autonomous Volvos, which will allow for complete hands-off and feet-off autonomous driving, will be available in the future, the first examples of which will be driven by real customers in Gothenburg, Sweden, as part of Volvo’s Drive Me programme, in 2017.

The inclusion of Pilot Assist as standard means that all XC90 models now also come standard with Adaptive Cruise Control (ACC), which uses radar to manage acceleration and braking in a more conventional manner, without steering control. 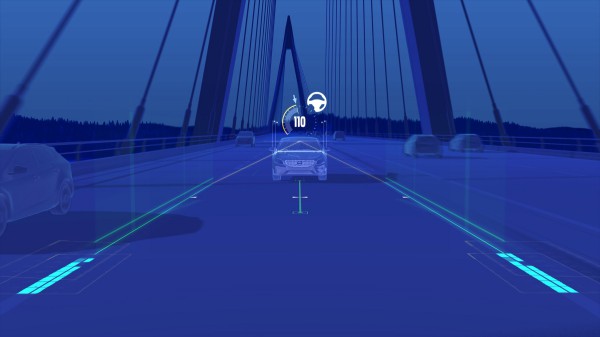 Introduced globally on the forthcoming Volvo S90 and now also available for 2017 in the XC90 D5 AWD is Volvo’s world-first PowerPulse technology. Geared to eliminate the effects of turbo lag, PowerPulse turns the Drive-E D5 diesel engine into a lag-free, smoother powerhouse. Volvo Cars is the only car maker using such technology in production vehicles.

PowerPulse draws air from the air filter via a compressor into a pressurised two-litre tank. When required, the compressed air is fed by a valve into the exhaust manifold to instantly spool up the turbo. The tank automatically refills after each burst, and the compressed air remains on hand at all times to provide extra boost – on pull-away and during low-speed driving. 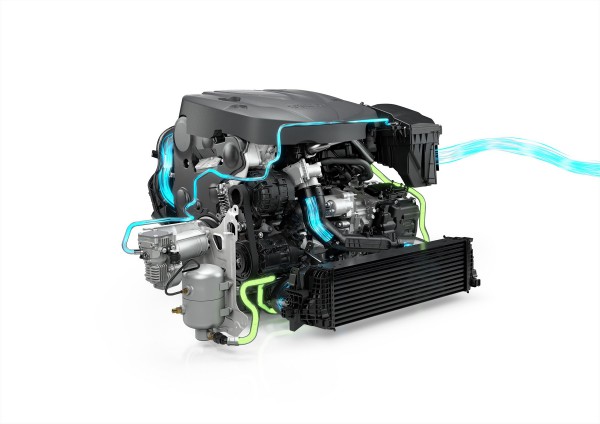 “These two new technological additions to the XC90 range will further boost its value and driver enjoyment,” comments Volvo Car South Africa managing director Greg Maruszewski. “Pilot Assist really makes those long highway drives far more enjoyable, especially when you find yourself in a traffic jam. And, with PowerPulse, the XC90 D5 is even better than it was before – a difficult feat to achieve.”