Renault has added a new dimension to the world of electric vehicles now that the Zoe’s range stands at 400km NEDC. As the pioneer of all-electric mobility and Europe’s number one seller of electric vehicles, Renault has stepped up its innovation programme and the deployment of its Zero Emissions (ZE) strategy.

Fitted with the new ZE 40 battery, the Renault Zoe now delivers a record NEDC driving range of 400km, twice the distance delivered by the model at the time of its original launch.

The range permitted today by the Zoe is the longest of any mainstream all-electric vehicle, and motorists can take advantage of this step forward.

The Zoe is the best-selling electric vehicle in Europe and provides a real alternative to internal combustion-engine cars, since the average daily commuting distances are within the Zoe’s capabilities.

The new battery removes the final psychological barrier that stands in the way of buying an electric car, since Zoe users can now travel further without worry about charging. 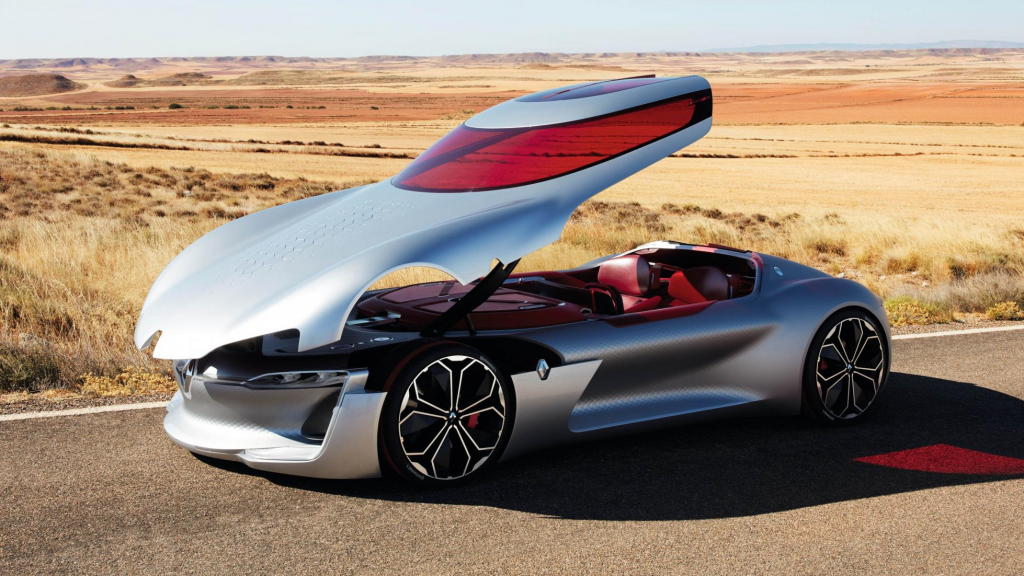 “The Renault range has now been completely renewed and upgraded with a spectrum of complementary models, each one of which has its own assertive identity.

With the Trezor, we pursued this renewal by introducing a new lifecycle sequence.

“This concept car is the freedom of expression and prepares the way for the trends in our upcoming vehicles. These trends fall into two categories: French Design and Easy Life,” senior vice-president of corporate design Laurens van den Acker says.

Trezor, a two-seater electric coupe, embodies the new design philosophy Renault introduced on its DeZir concept in 2010 before inspiring the lines of the new Clio in 2012. With its powerful styling and Passion Red coachwork, the DeZir heralded the first stage of a design strategy founded on the cycle of life: falling in love.

The Trezor goes further, by symbolising feelings of maturity and commitment. It reflects the maturity of Renault’s designs – a factor that, since 2014, has become the primary reason driving customers to purchase one of the brand’s vehicles.