Renault’s Kwid offers great value at the expense of safety

Despite its obvious failings, this little car will probably sell like hot cakes.

This is such a complicated, and perhaps even emotional, topic to talk about, because it involves the value of your life versus having a nice new, highly-specced car, that is exceptionally well priced, and therefore attainable by many.

The new Renault Kwid did not fare well in its recent Global NCAP crash test, just like most Indian-produced budget cars don’t do either, and only achieved a one star rating, which means you are not going to come off too well in a crash. 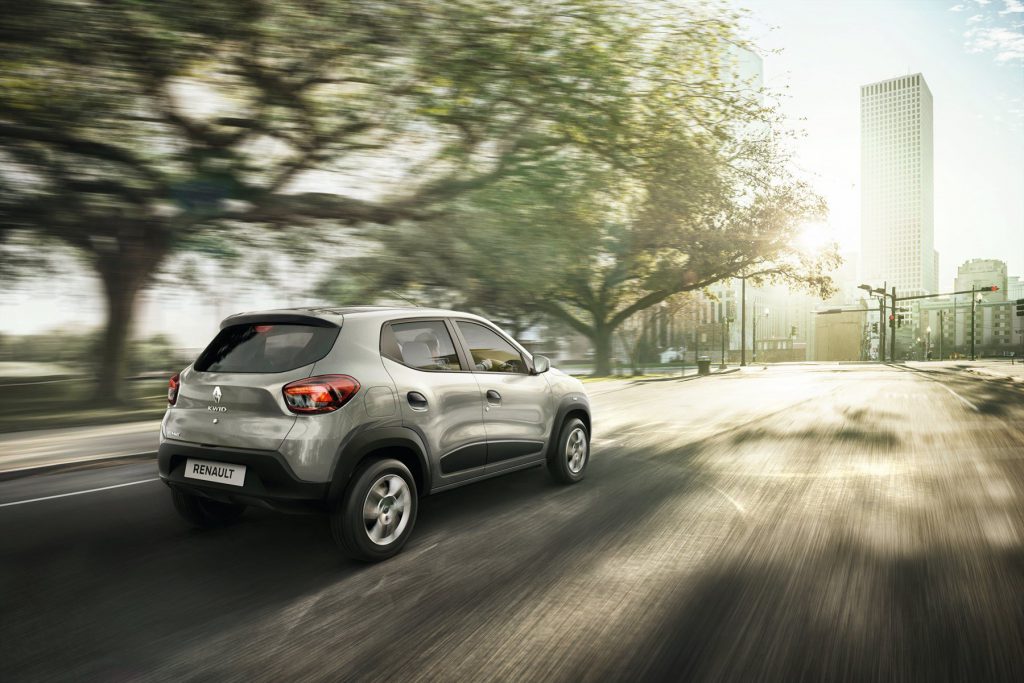 In fact, hitting anything solid over around 60km/h will probably kill you.

But Renault SA, who have a proud safety record with their vehicles, are working furiously behind the scenes to lobby for added safety features like ABS, passenger airbags, etc, to go with the driver airbag and no ABS that the car currently offers, in the hope that this will bring the car up to at least a safer three star offering.

Where to even start? For many, owning their first new car is a very special moment. And in the South African context, this could mean no more getting up in the early hours of the morning to catch an overloaded, unroadworthy taxi that is recklessly driven.

So, is buying a new car that you are personally in control of, and which at least comes with new tyres, brakes and seat belts, etc, the worst buying decision you can make? 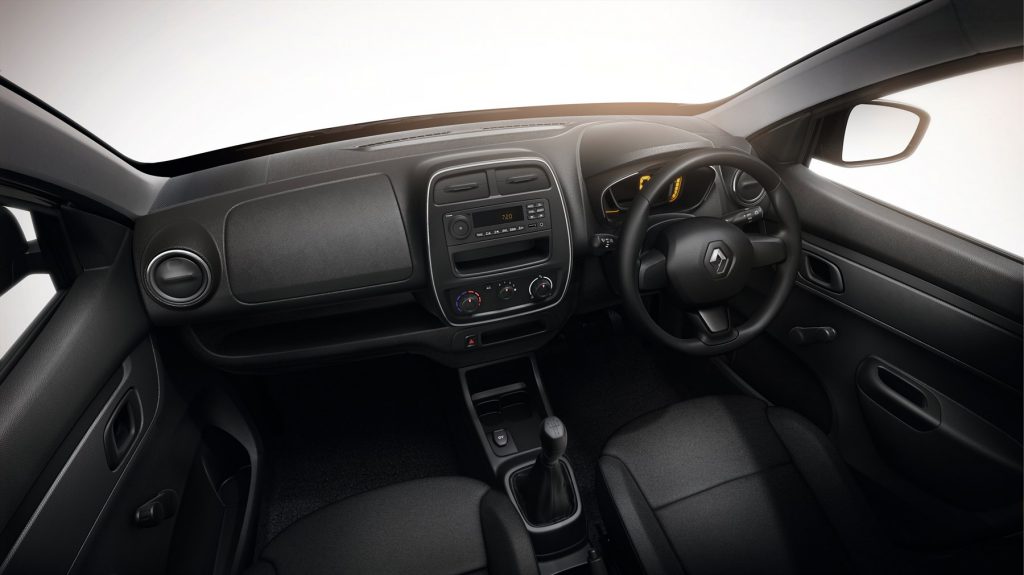 Well, we as motoring journalists can say it is, and we have time and time again, but sales numbers in the AB budget entry level hatch segment have proved us wrong month after month, as Datsun’s GO, which this car shares a platform with, has been the number one seller in the country for ages now.

Just as VW’s Citi Golf was a few years ago, by the way. So enough of playing your largely ignored guardian angel, what is the actual Renault Kwid all about?

For me, I think it looks rather good, and in detailed Renault speak it is explained as such: “The boldly structured front grille design highlights Renault’s trademark diamond-shaped logo while its C-shaped headlights incorporate the brand’s new lighting signature.

“Kwid’s slightly sculpted sides provide a fluid, dynamic touch, with the rectangular forms of the black cladded and flared wheel arches a further pointer to its SUV breeding while also affording adRenault’s Kwid offers great value at the expense of safety ditional protection.

“While the lower door decor underlines the Kwid’s robust character, the steeply-raked, forward-positioned windscreen lends a sense of movement and fluidity to the high waistline which rises slightly at the rear.

The large windows ensure good visibility for the driver and play a big part in travelling comfort, while the sharp creases on the bonnet give it a muscular look.

“At the rear, the lower part of the bumper comes with a black trim – another SUV cue – and the body-coloured tailgate spoiler adds to the car’s dynamic stance.” Inside there is a host of class leading spec on offer like air-conditioning, power steering, a MediaNav navigation/multi-media system complete with large seven-inch touchscreen display, radio and Bluetooth connectivity housed in its piano black centre console with chrome surround (model dependant).

There is a lot of boot space and adequate rear passenger space but because the car is rather narrow, you, as driver, and your front passenger find yourselves becoming quite intimate around the centre console area of the car when changing gears.

They have both been said to have been optimised for power and performance and produce a peak power of 50kW at 5500rpm and maximum torque of 91Nm at 4250rpm.

I would love to say that this is enough to make for easy, relaxed driving, but even at the power friendly oxygen-rich cost, progress was not exactly rapid, and up hills of any form require a gear change or two, or even three at times.

So, fast it is not, but I am certain it will get you from A to B without any fuss for many years. Renault claims, in their own words, “… an incredible 4.71 litres/100km average fuel consumption”.

But the tank capacity is only 28 litres. I was quite happy to live with most of what the Kwid had to offer, good or bad, but there was something quite unsettling about the way the electric power steering went about doing its job.

On a straight highway, it felt as if you had to constantly correct yourself as the steering was reluctant to centre itself and the car.

I think the Renault Kwid is going to sell like hot cakes at R119 900 for the Expression and R129 900 for the Dynamique, but I would personally wait for the safety to be improved and add larger and wider wheels to the package.