Much like the now-defunct CC, the Arteon will basically be a more attractive Passat with a sloped roofline. Say your goodbyes to the current Volkswagen CC, as the Wolfsburg-based carmaker is replacing the CC moniker with a new name change and improved features.

Called Arteon, which comes from a combination of “art” and “eon”, the latter denoting it’s the company’s top-spec model, it will likely make its first appearance at the Geneva Motor Show next year. The Arteon is likely to take the shape of what it replaces. With frameless windows, the model is rumoured to be going to feature a lot of similarities between the sleek Sport Coupe Concept GTE that was previewed at last year’s Geneva Auto Show. 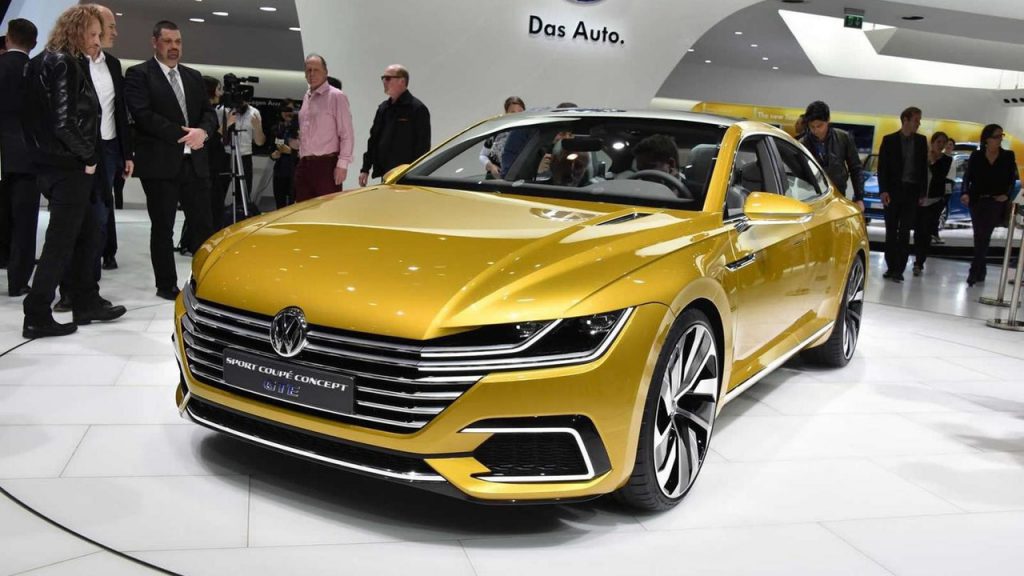 Much like the now-defunct CC, the Arteon will basically be a more attractive Passat with a sloped roofline to create a more coupe-like profile. There is going to be one big difference between the old one and the new rebranded model, as at the back, it will gain a more practical top-hinged tailgate providing access to what is being described as a “huge boot.”

Since it will be positioned above the regular Passat, the Arteon will cost more and is likely to have a more upmarket cabin with better materials and more goodies. The engines and gearboxes will be essentially carried over from the Passat, and most likely VW will decide to go only with the top-spec units.

If what we hear is true, the VW Arteon will go on sale next year after making its public appearance at the Geneva Auto Show next year.