Six exciting cars we are expecting in 2017

It looks like 2017 is set to be even better, with numerous new models scheduled to come on to the market. 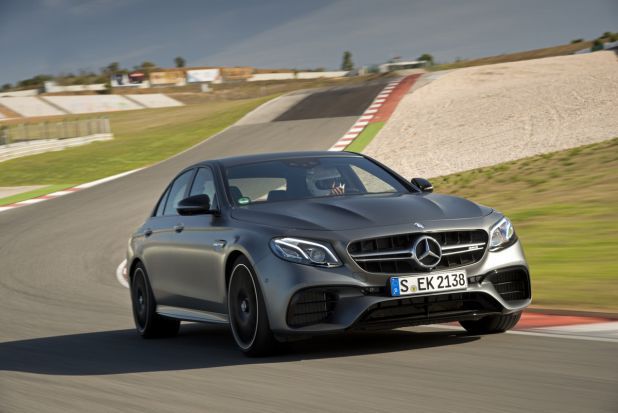 The year 2016 has been great for new cars, and with some brilliant models, such as the Ford Focus RS, Mercedes-Benz C-Class Coupe and BMW M2, all dominating our roads, it looks like 2017 is set to be even better, with numerous new models scheduled to come on to the market.

With so many manufacturers planning something big for 2017, we thought we had better pick some of the best cars we’re looking forward to in the year ahead. 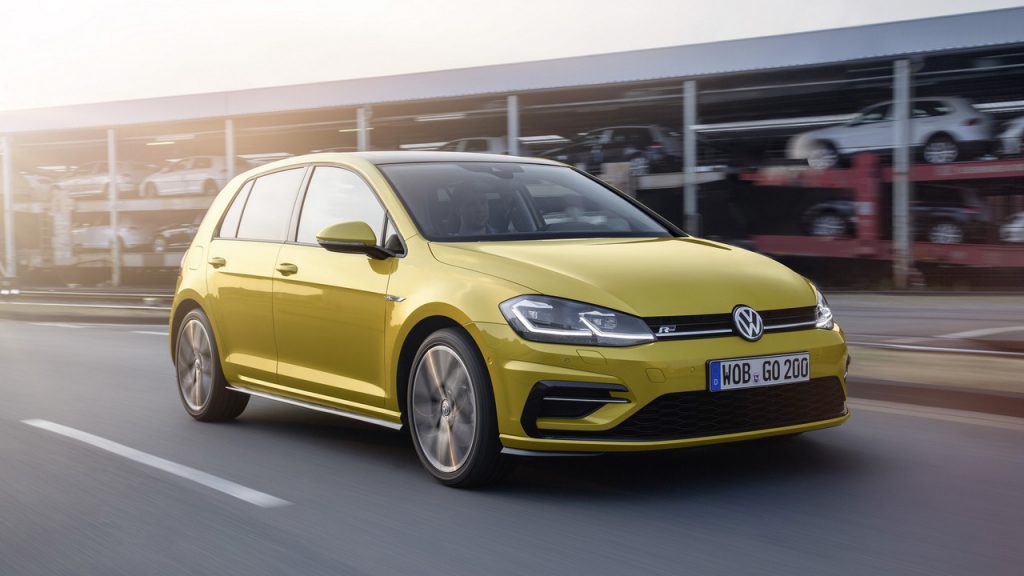 Right after a few leaked images emerged of the face-lifted Volkswagen Golf, the automaker finally has plans to put the Golf on the market. 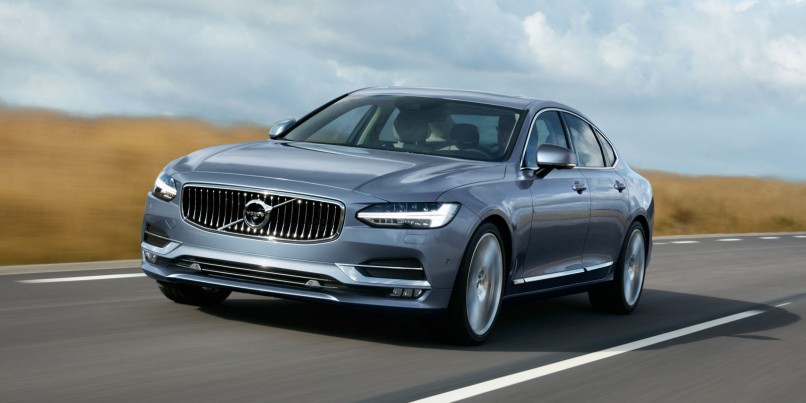 For 2017, folks from the Swedish carmaker will likely reveal the all-new XC60 and XC40. The Countryman will make a return late in 2017. It’s an all-new version that uses the same engines as the current Mini range.

The newcomer has been endowed with more loading and more passenger space. The Countryman has grown by 30% over the old model.

Expected to cost nearly R2 million, the E63 S will be in South Africa by mid-year 2017.

Revised inside and out and based on updates introduced on earlier AMG models, the E63 S redefines performance in this segment by means of a re-tuned chassis and a new engine. The Rio being Kia’s the best-selling model worldwide, we believe it has the potential of remaining that way.
The hatchback is slightly bigger than before, and the interior has been updated to meet the latest in connectivity needs.

Expect it to arrive in SA in the third quarter of 2017. BMW has scheduled the arrival of its new 5 Series in February 2017, with 2 turbopetrol and 2 turbodiesel engines available from launch.