Amid all the controversy, here are some of the reasons the Kuga has become such a much-loved family car (when it isn't being a fireball deathtrap). When the first Ford Kuga reached our market it was well received simply because it possessed a good road presence and lovely quiet ride – and yes, the engine really showed the need to just get up and go. 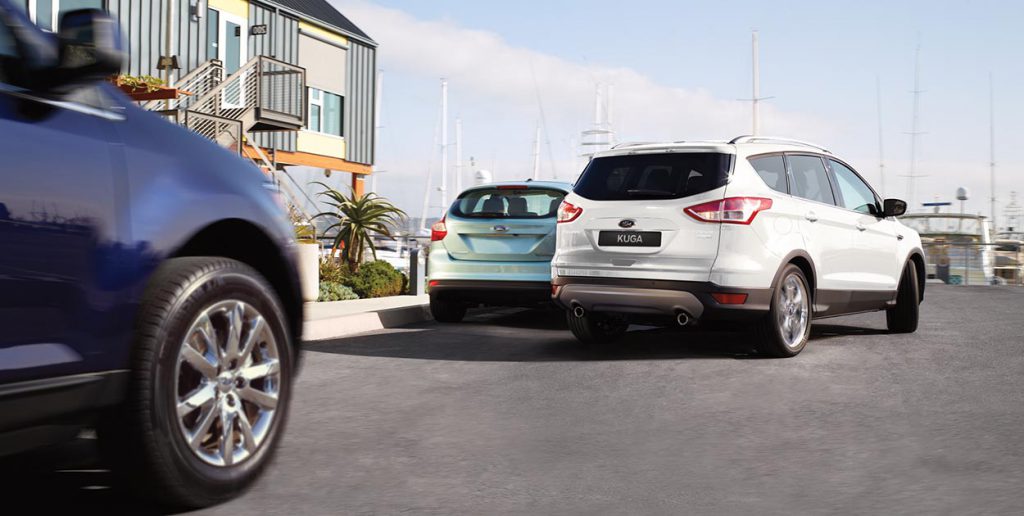 However, the SUV is now in the dog’s box after dozens of Kugas caught fire due to overheating engines.

With a total of 4 556 vehicles affected by this, Ford has issued a safety recall in South Africa of Kugas that were built between December 2012 and February 2014, but the good thing is that the owners of Ford Kuga models with the 1.5-litre and 2.0-litre engines are not affected. Amid all this controversy, we decided to jot down a few interesting facts that really made the Kuga a much-loved family car. All in all, it’s still a great car, just like the Samsung Note 7 was a great phone that occasionally burst into flames. Pity. Let’s hope all of this will be sorted out post-recall.