Renault’s new SUV may be compact, but it packs a large array of features. SUVs are incredibly popular locally, thanks to their combination of rugged good looks, a raised driving position and notable benefits over sedans and hatchbacks, mostly space wise. And now, for the 2017 model line-up, Renault introduces its Kadjar XP Limited Edition, which comes standard with R40 000 worth of accessories. With a price tag of R364 900, the French automaker has priced its new Kadjar XP competitively with the Trendline Manual Volkswagen Tiguan and the Hyundai Tucson.

Equipped with a 1.2-litre turbo petrol engine packing an impressive 96kW paired with a six-speed manual transmission, the new XP is based on the Kadjar Expression derivative.

But folks at the French automaker have fiddled with this one to give it a much more elegant look. “With its sporty, muscled design, the Renault Kadjar brings a breath of excitement to the world of crossovers,” design director at Renault Laurens van den Acker says. “The Kadjar is the stylish, fun SUV for young families to take away for adventure.”

Moving onto the interior, Renault has done a good job by filling the cabin with generous and premium material. You get double stitching on the dashboard with chrome finishes.

Small SUVs like the Kadjar, with its generous 370-litres of boot space, always perform well in this category. The larger size of the vehicles in this class generally means they offer more space inside than your average hatchback, as well as some more practical touches.

Even though the Kadjar shares its chassis with the Nissan Qashqai, and is roughly the same size, the Renault has more boot space – thanks to some clever engineering. Big boot and easy-to-fold seats mean the Renault Kadjar is a practical car.

The rear overhang (the area of bodywork that sticks out behind the rear wheels) is larger on the Kadjar than on the Qashqai. 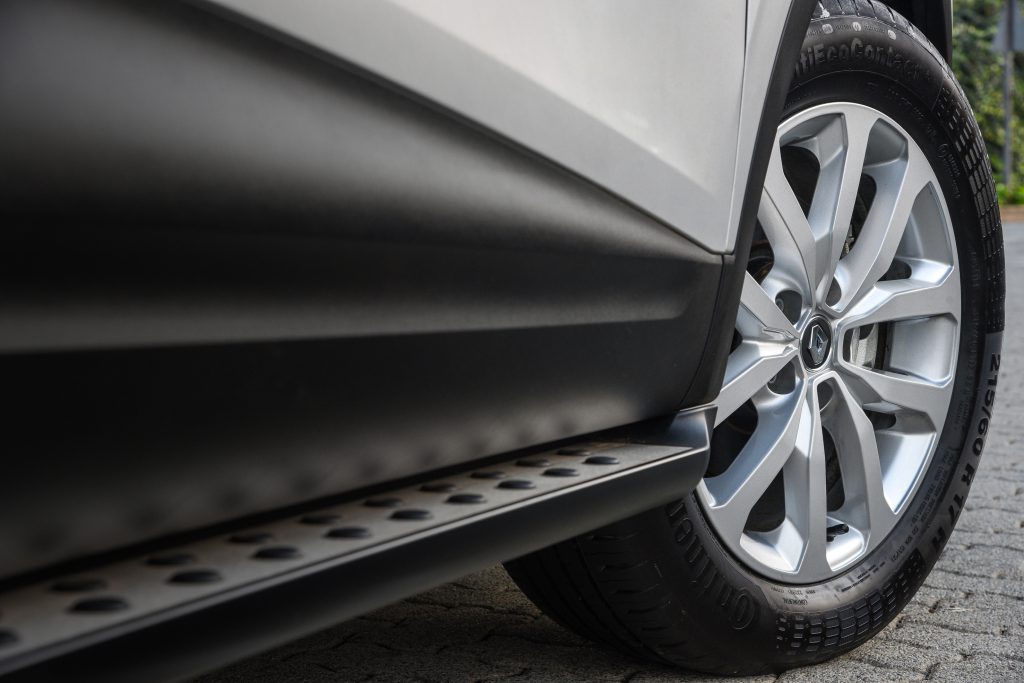 Headroom is a bit tight, but the small SUV has plenty of storage spaces. In addition, its spacious modular cabin boasts an additional 30 litres of versatile storage space, apportioned between the doors, glove box, central armrest and the storage pockets behind the front seats.

Looks are subjective, but we’d say the Kadjar is one of the most handsome cars in its class, thanks to its curved rear haunches, slim headlights with fashionable daytime running lights, subtle chrome trim and 17-inch alloy wheels, among other features that come standard.

With a five-star NCAP safety rating, the Kadjar is safer than its rivals. The model comes equipped driving assistance, including ABS, EBA, ESP and HSA.

You get six air bags (driver, front passenger, side and curtain), seat belts with pre-tensioners, threepoint safety belts for rear passengers, anti-whiplash headrests and a reinforced sub-frame structure. In addition, two ISOFIX positions (with three anchor points) are lo-cated in the rear seats. The Kadjar drives fairly well, the small F1-inspired 1.2-litre turbo engine is enough for driving around town, where the Kadjar feels pretty sprightly. It can feel strained at times, when overtaking, despite a claimed 0-100km/h time of 10.4 seconds.

With a manufacturer claiming 5.7-litres/100km, the punchy 96kW at 5500rpm and 205Nm at 2 000rpm is particularly obvious when you notice just how good this car is to drive. The engine has enough grunt, useful for towing safely.

The steering is precise and the Kadjar turns into corners well.

There’s a lot of grip on offer and, for a tall-riding SUV, the Kadjar does a good job of keeping body lean at bay.

As with all models in the Renault Kadjar line-up, Kadjar XP Limited Edition comes standard with a five-year/150 000km mechanical warranty and a six-year anti-corrosion warranty. 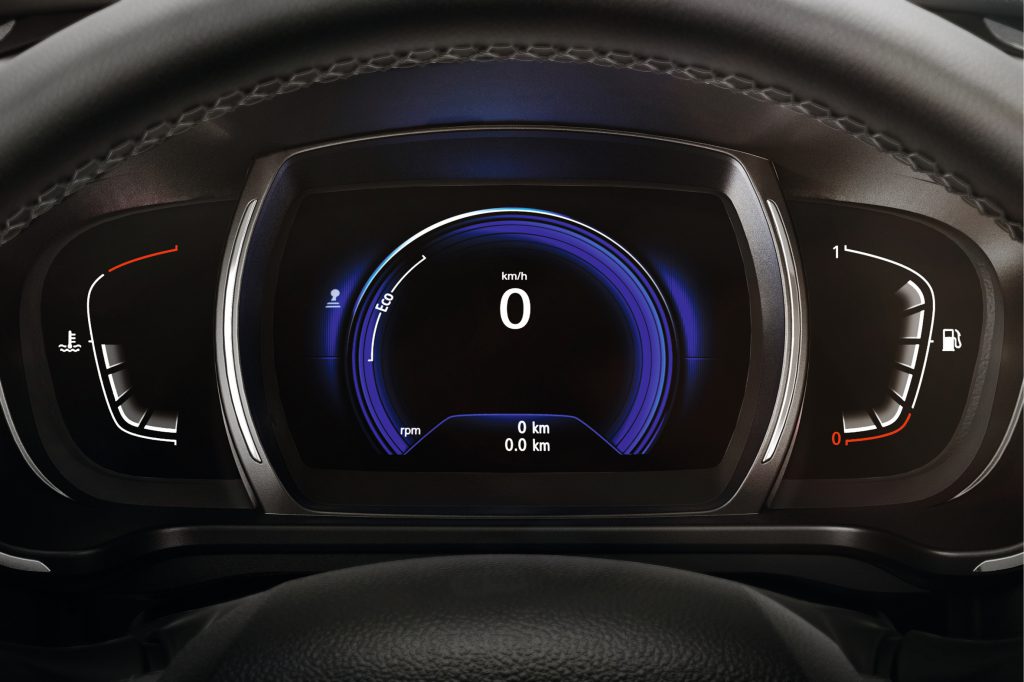 Also standard is a five-year/90 000km service plan. Services intervals are every 15 000km.