It's unclear how many CS model cars will be built, but BMW says it will be kept to a limited run. While we’re still waiting for the updated 4 Series range set to arrive in a few months, Bayerische Motoren Werke AG has a new mid-range model for its M4 line-up that brings a slight power increase to the table. 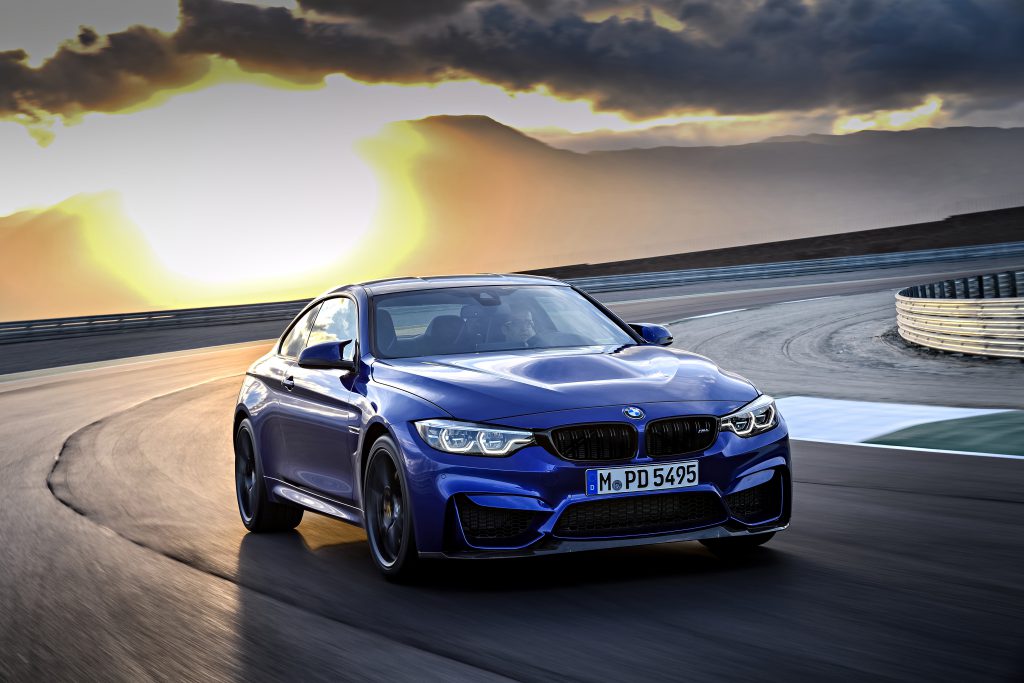 Set to reach our dealership floors in the third quarter of 2017, the car gets a power bump from the 331kW Competition Pack model to 338kW. This is not an enormous power boost but BMW says the M4’s 3.0-litre twin-power turbocharged inline-six engine can get the CS running from 0 to 100km/h in 3.9 seconds—the Comp Pack-equipped cars manage 0 to 100km/h in four seconds flat. The CS will max at 280km/h. It’s not much of a change, but it’s something. 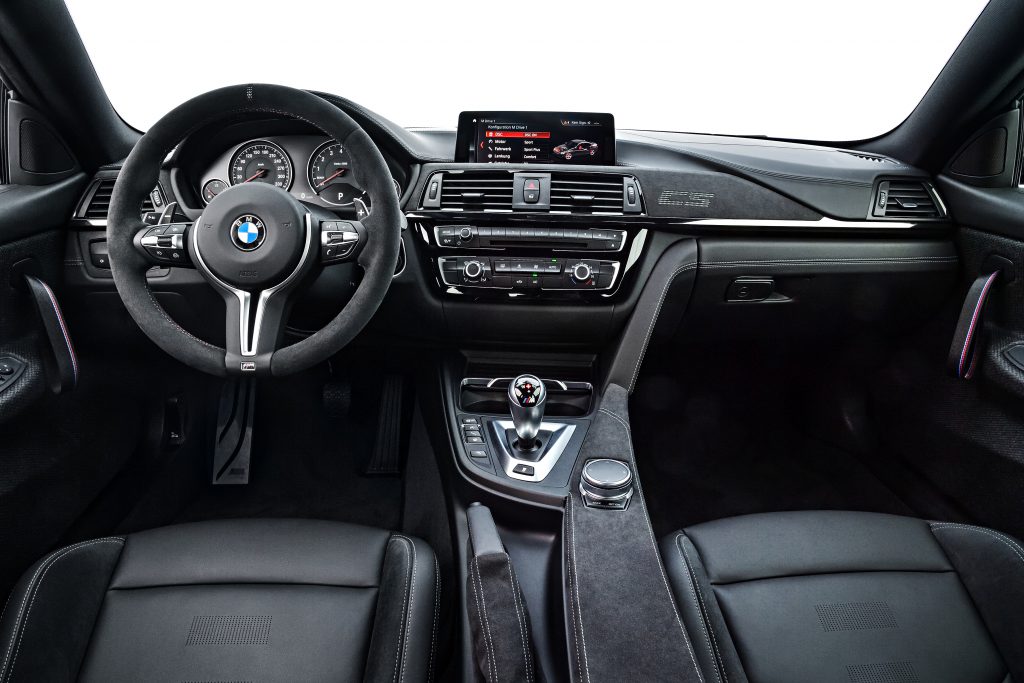 BMW says the CS comes standard with a seven-speed M DCT transmission; my condolences are with those who wish to row their own gears.

The CS also comes standard with BMW’s Adaptive M suspension and a newly designed wheel setup that comes wrapped with Michelin Pilot Sport Cup 2s. In the interest of lightness, the new edition has alcantara-covered seats, door panels with pull-loops, and a roof constructed of carbon fibre-reinforced plastic.

For those who care, BMW claims a Nürburgring Nordschleife lap time of 7 minutes 38 seconds with the CS. To give you some reference, that’s six seconds short of Alfa Romeo’s 7 minute, 32-second time with the 376kW Giulia Quadrifoglio. 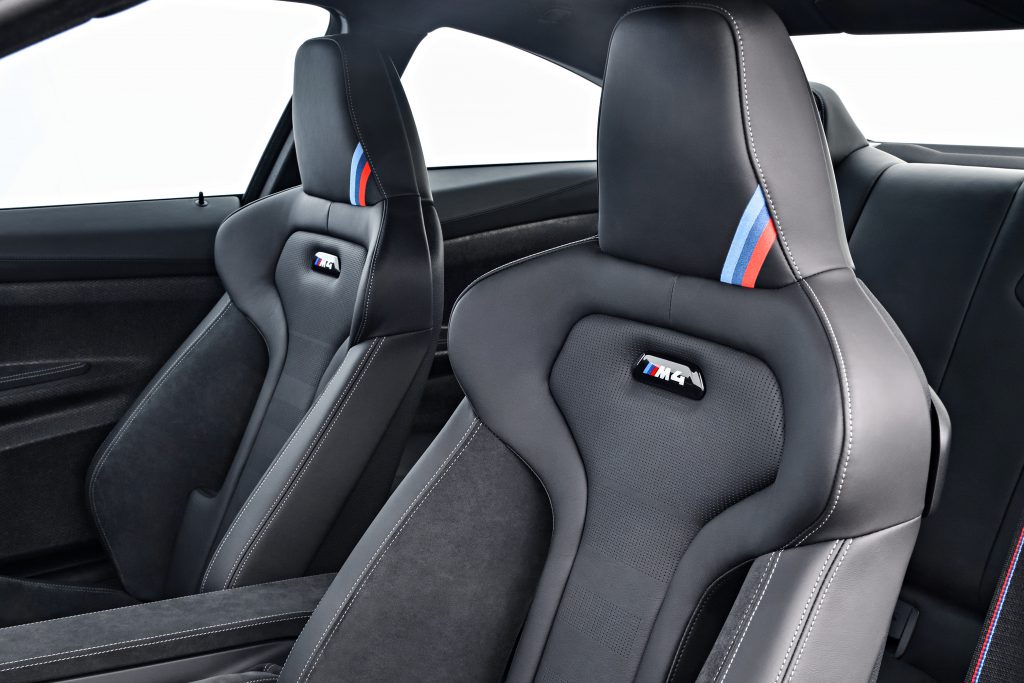 It’s unclear how many CS model cars will be built, but BMW says it will be kept to a limited run.