Waking up and having to battle Joburg’s intense traffic to make it to an early flight is every motoring journalist’s worst nightmare.

But it becomes a totally different type of situation to deal with when you know you are going to spend your day at a race track burning tyres of BMW’s M4 DTM and M760Li xDrive.

Starting with the M4 DTM: BMW M made this car in honour of Marco Wittman, BMW Motorsport Works driver, who secured the 2016 DTM driver’s title. 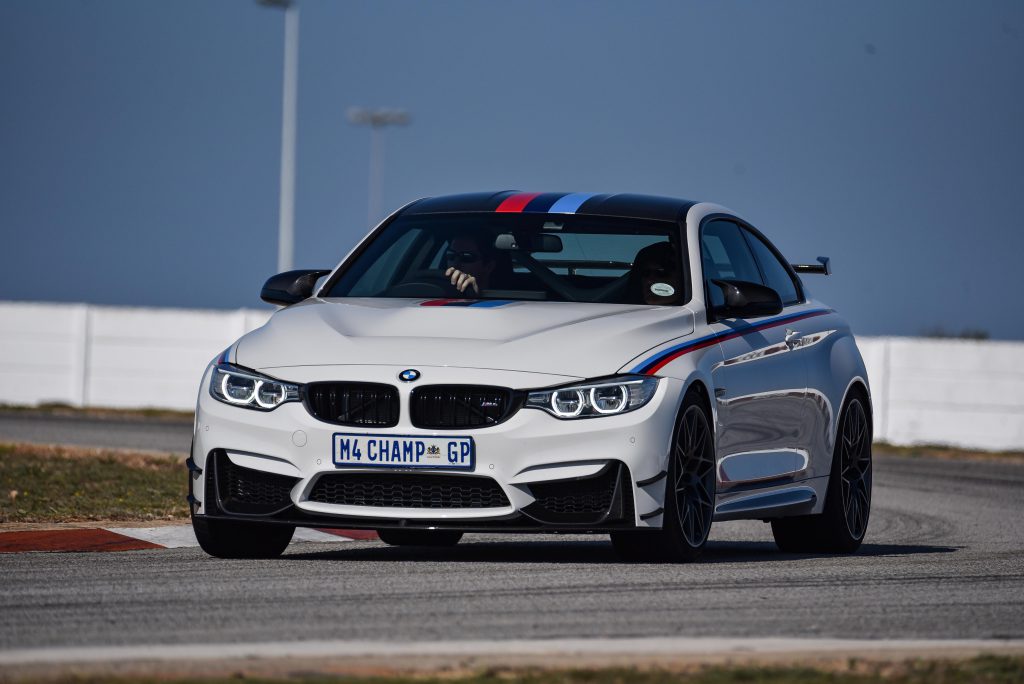 Everything is good about the car except for one thing if not two. Only 200 units were made globally, and the 15 allocated to SA have already found homes.

Think of the M4 GTS with its roll cage, turbo straight-six with water injection technology that is said to be good for a sprint to 100km/h in 3.8 seconds on to a top speed of 305km/h.

Listen to the sound of the already sold-out @BMW_SA M4 DTM. pic.twitter.com/ZEgqVUpQJc

You keep the ceramic brakes, dampers you can adjust by hand, and the Cup 2 tyres. You leave out the orange wheels and replace them with something a bit more tasteful. Then you start adding a DTM-influenced kit like the new splitter and flics at the front, and the side skirts running down the sides. Inside there is a half cage, bucket seats and Alcantara wheel.

Compared to the standard M4, this one delivers an increased power output of 368 kW (up by 5 kW) and a maximum torque of 600Nm (up by 50Nm). Push the start button and it springs to life. On the track, I do not want to lie to you, the M4 DTM is fast, its fantastic adjustable suspension is incredibly competent on the track and makes it very quick. 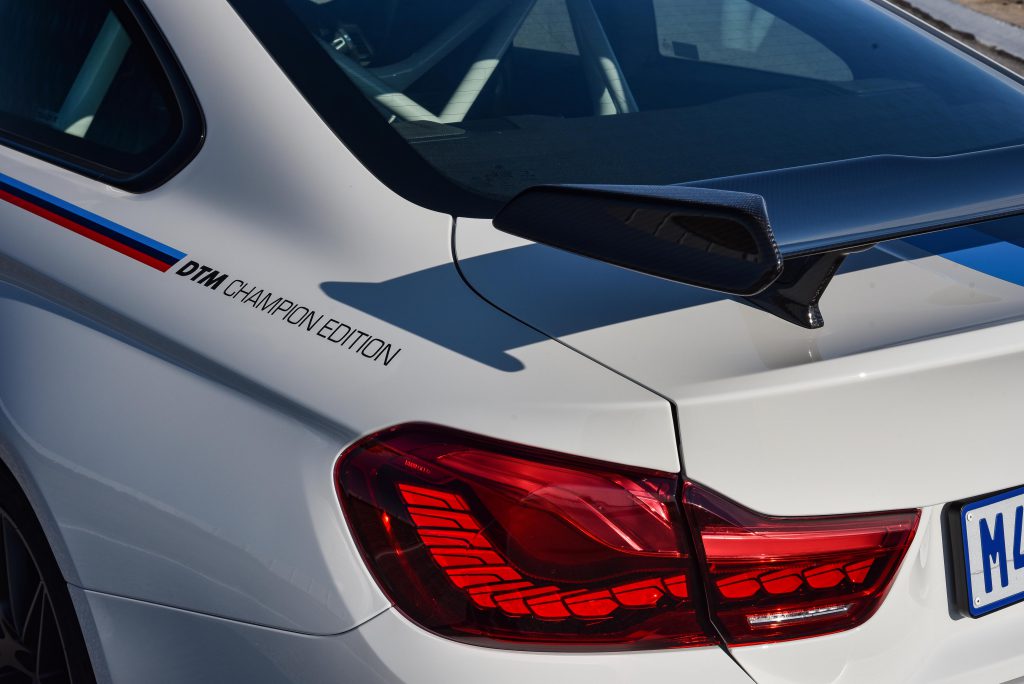 In terms of luxury and spec, you get plenty from BMW navigation system Professional, air conditioning, adaptive LED headlights with BMW Selective Beam OLED taillights. Driving excitement has been dialled up to the max.

The carbon-frame racing seats grip you tight, however, so you might find sitting on them for longer journeys uncomfortable.

To celebrate BMW’s 30th anniversary of V12 engines, BMW has introduced a V12 cylinder M760Li with xDrive technology, decent for a claimed 3.7 second to 100km/h before hitting a limited top speed of 250km/h. 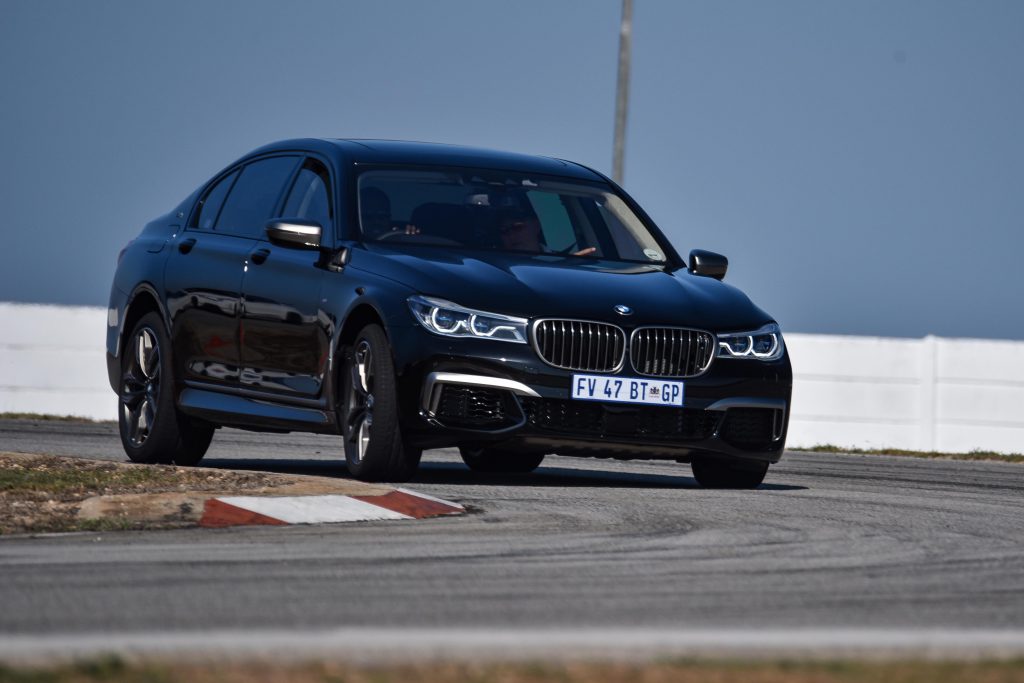 If you think that’s not enough, you can opt for the M Performance Driver’s package which raises the limiter to 305km/h. I tell you what, it is the fastest 7-Series sedan BMW has ever made.

The new M760Li comes with a new 6.6-litre M Performance TwinPower Turbo 12-cylinder petrol engine, it is also the first V12 engine to boast M Performance insignia), and is good for 448kW and 800Nm of torque.

For a sedan of its size, it has plenty of grip. If you’re going quickly, you forget you’re driving a 2.5-ton sedan.

To conclude, where MercedesBenz and Audi go, BMW follows.  Question remains, is it better than the Merc S Class or Audi A8? That’s really up to personal preference. But any way you slice it, this BMW is made to move. For the exclusivity of owning a M760Li, you will need to come up with at least R2 699 900.