Breadth and depth of abilities that satisfy a driver in a way that no competitor can. 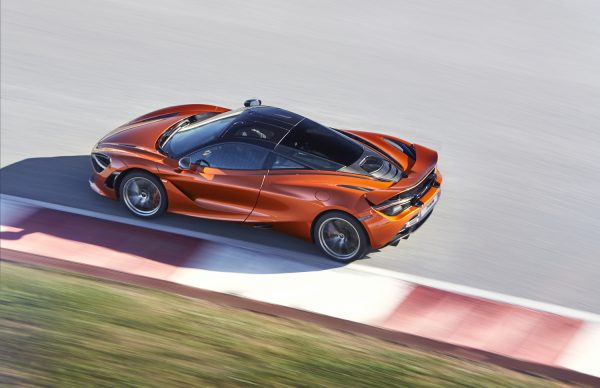 Lighter, faster and even more dynamically capable than its McLaren 650S predecessor and with unparalleled levels of interior space and sophistication, the new McLaren 720S has a breadth and depth of abilities that involve and satisfy a driver in a way that no competitor can. 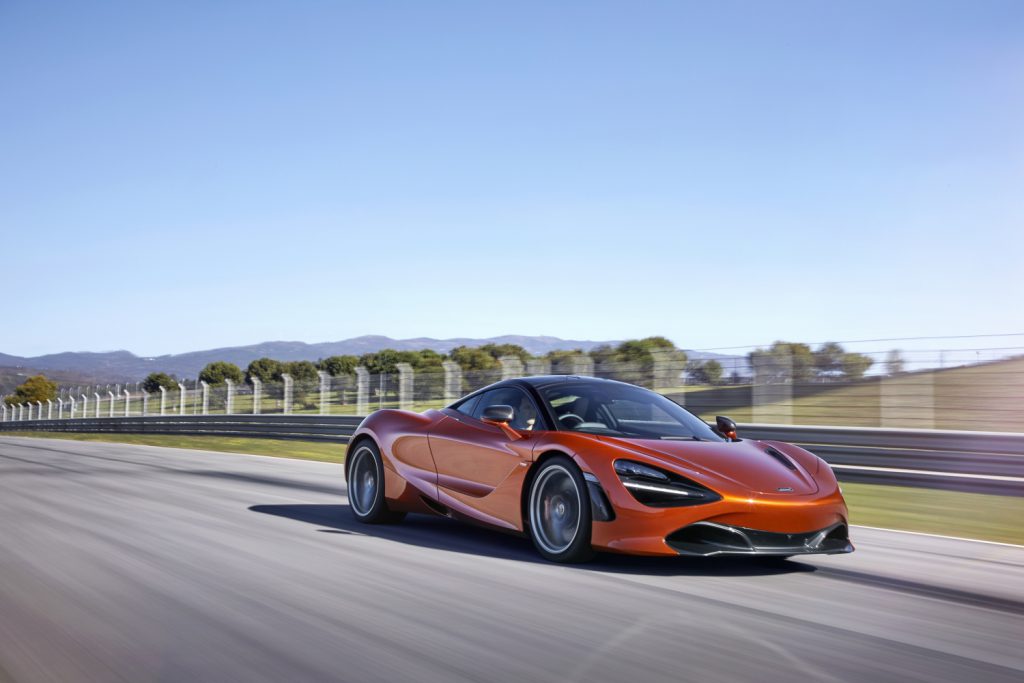 One of the key points in the design of the new McLaren 720S is the absence of radiator intakes on the side of the car; this function is carried out by the unique ‘double-skin’ aerodynamic form of the dihedral doors, which channel air to the high-temperature radiators that cool the mid-mounted engine.

This new 4.0-litre engine generates a maximum of 530kW (720PS) and up to 770Nm of torque, delivering truly astonishing levels of performance.

From standstill to 100km/h takes less than three seconds and just five seconds later the car has passed the 200km/h mark it is claimed.

And the efficiency goes beyond velocity – the new McLaren 720S delivers 10.7 litres per 100km in the official combined fuel economy cycle and CO2 emissions of 249g/ km in the New European Driving Cycle (NEDC), it is claimed. 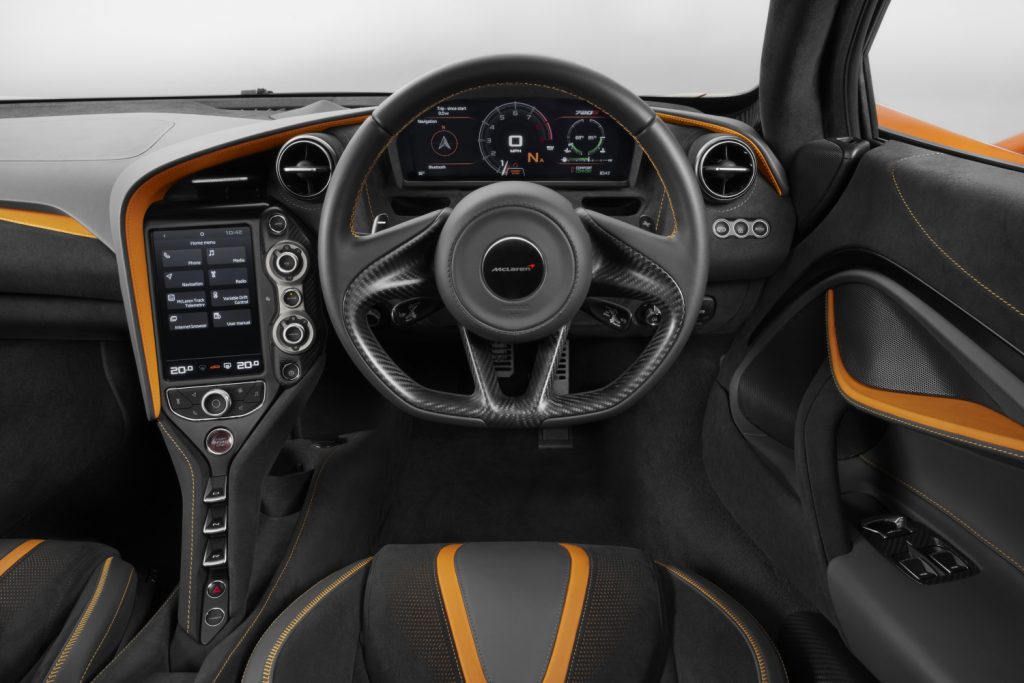 Owners of the new 720S will benefit from the most involved driver experience ever from a McLaren Super Series car – an incredibly impressive benchmark in its own right – calling on huge reserves of grip, balance and performance to enjoy the car to its full potential.

Double the aerodynamic efficiency of the 650S and a new generation of McLaren’s Proactive Chassis Control combine with new suspension and the established excellence of McLaren’s power-assisted, electro-hydraulic steering to deliver a driving experience unmatched in terms of sheer breadth of dynamic capability.

And all of this in a cabin environment that establishes new standards in the supercar segment for visibility, space and comfort.

Together with a full complement of advanced convenience technologies, these attributes give the new McLaren 720S a major degree of usability and validate its claim to be the most complete supercar on sale today.

Orders are now open and the McLaren 720S is available from McLaren Johannesburg on 126 Rivonia Road, Sandton, or McLaren Cape Town at the V & A Waterfront, 1 Breakwater Drive, Cape Town. Pricing starts at R5.5 million.