Black grille, low roofline and sleek sides give out a mean, competent look. 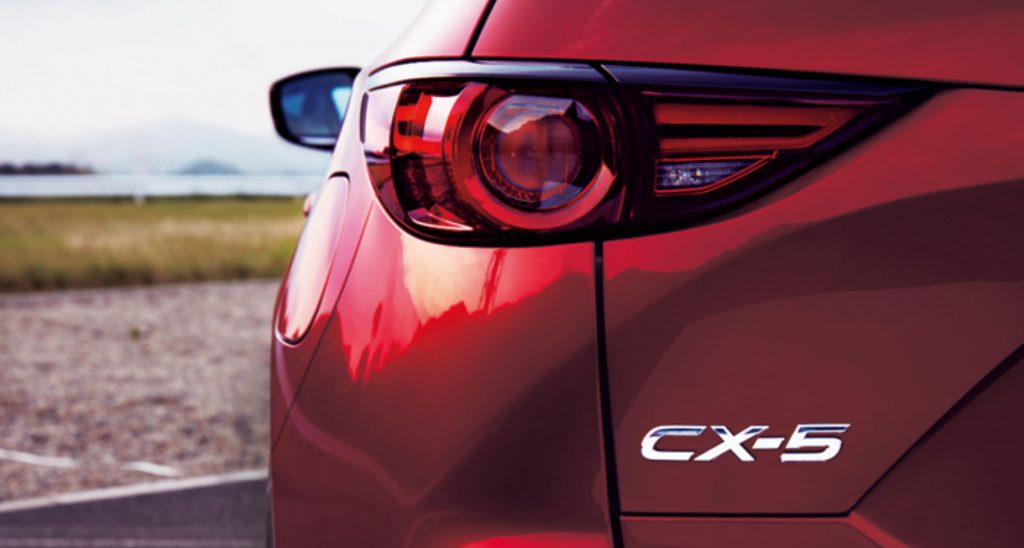 My 1996 Mazda B2.2D suffered the slings and arrows of long usage and hard haulage long before it became my property.

It is no longer pretty, with various areas of crinkle-cut bodywork, faded paintwork and ingrained dirt on cloth-covered interior spaces.

But I love it. When I drive test vehicles, my old bakkie gets to stand in The Citizen’s car park, sometimes for up to two weeks at a time.

When I return to it, I wash the dust off the windscreen, settle behind the steering wheel and turn the ignition key – once. Always, always, it starts immediately, shudders briefly, before the engine settles into a happy burble.

It maintains that happy burble at its top speed of around 100km/h, sitting in fifth gear in the left hand lane of the highway.

It is hard to gauge its exact fuel usage, but it must be in the region of 6.5 litres per 100km, and it sends a message of invincibility that is reassuring.

It is a compact crossover Sports Utility Vehicle which, Mazda say, raises the bar in terms of SUV fuel efficiency, driving fun, looks and safety.

They are certainly right about its appearance – the new CX-5 stands out.

We especially liked the front end, with that black grille giving the vehicle a mean, competent appearance.

Add a solid 4×4 stance on 19-inch spoked alloy wheels in 225/55R19 rubber, a low roofline, sleek sides, minimalist styling plus LED head and front fog lamps, and you have a handsome carriage indeed. 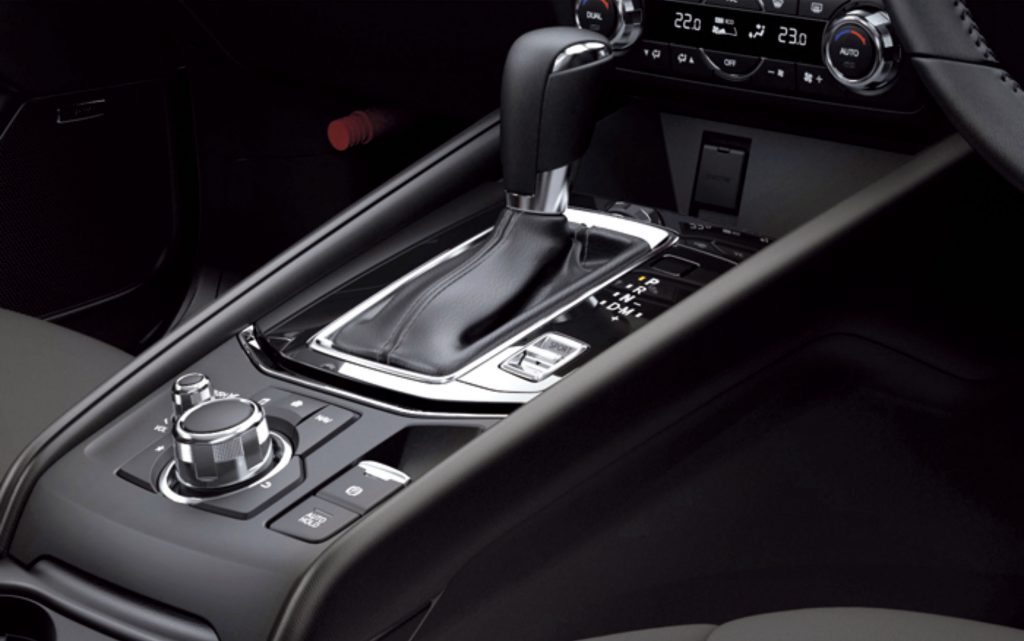 This endows the CX-5 with an effortless surge of power from around 1 600rpm – one of the reasons we love diesel engines.

Acceleration is brisk and gear changes utterly smooth. The ride quality is firm while the handling is neutral, with a minimal amount of body roll.

Mazda attributes the vehicle’s good manners to a software-based system called Skyactiv Vehicle Dynamics, which, they say, uses G-Vectoring Control to contain body roll. All of which is Greek to us, but we can tell you that it works, instead of how it works.

Should you still crash, there are side support beams, plus front and side airbags, to keep you intact. We did not test this, but Mazda says the CX-5 DE Auto will accelerate to 100km/h in under 10 seconds, and reach a top speed of 200km/h.

We managed an overall fuel consumption figure of 10.6 litres per 100km, without trying to drive frugally at all.