Mitsubishi-sourced turbo-petrol engine produces decent power, and it's quite affordable. A little history for reference sake won’t hurt. It was back in 1862 when the Changan company was founded in Shanghai as one of the earliest Chinese initiatives.

Fast-forward to the year 1984 when the company started making small-sized cars in China.

The good thing is, by the year 2014, the company has sold more than 10 million units worldwide, including in our country. 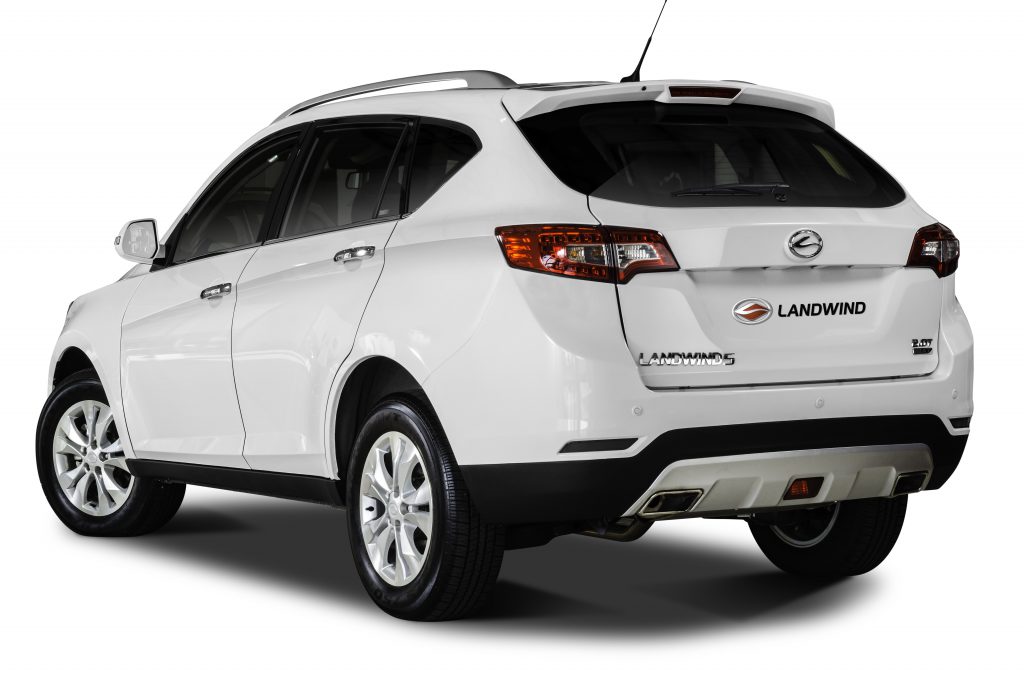 For the 2017 model year, the manufacturer introduced its Landwind auto and Changan Star III series.

Initially, the Landwind 5 was only available in manual transmission. To keep up with the competition of what direct rivals offer means dancing to the same tune and that’s why the Chinese carmaker has recently introduced a first in the segment eight-speed automatic gearbox. 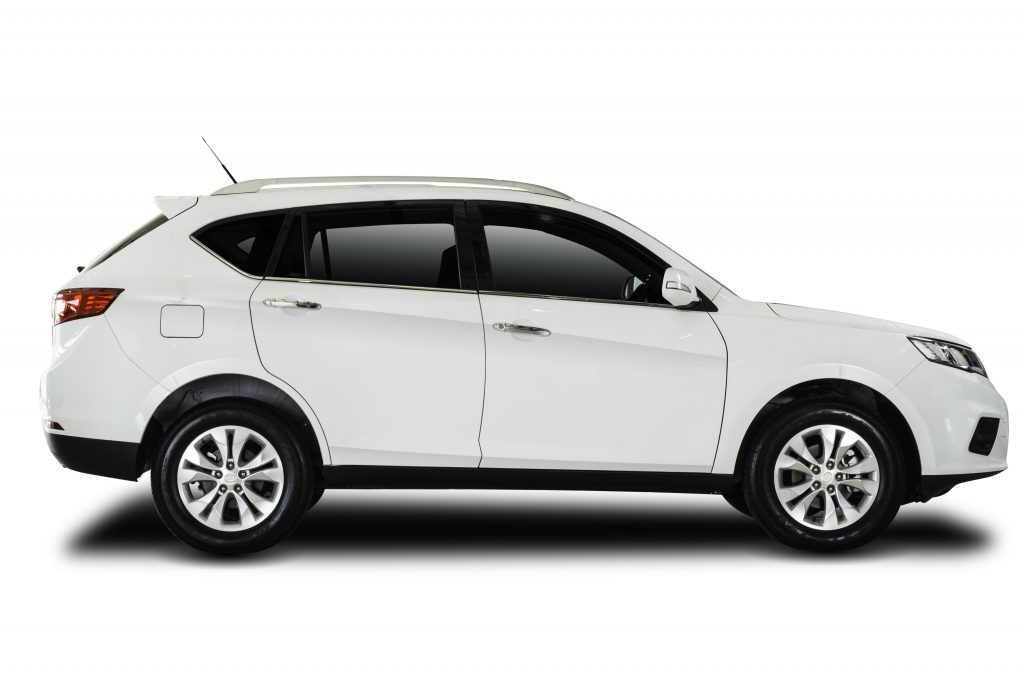 It was developed by a group of university students for the Landwind range. It isn’t a flashy pick, but a smart one. It is big, with enough space to sit five full-grown persons and has a huge boot measuring 855 litres.

You also get a CD player with AUX port and four speakers (eight in the flagship model). Sadly, a reversing camera is offered at a cost – something that competitors offer as standard – but the company says that will be available as of next year.

We didn’t test the sprint to 0-100km/h but the Chinese folks say it can do that in under 13 seconds and that should be useful as your daily commute.

Power comes from a Mitsubishi-sourced 4G63MPI turbo-petrol engine producing a decent 140kW of power and 250Nm of torque. It is available in two derivatives, the Lux and Flagship, which carry a price tag of R269 880 and R289 880 respectively. 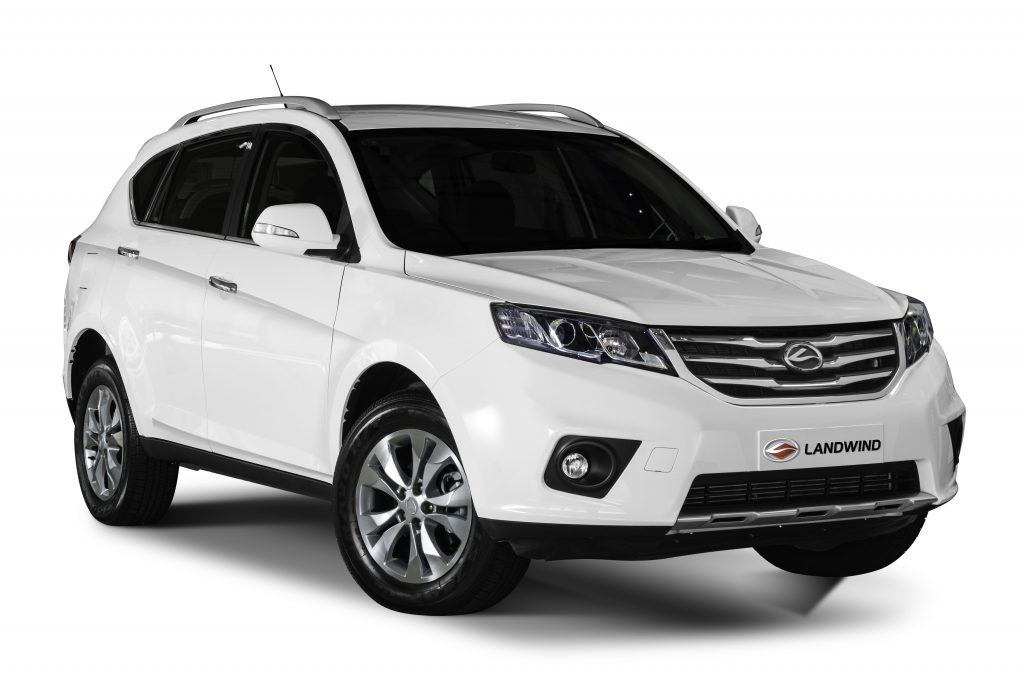 We were given a chance to drive it on a short stretch of road and although it would have been nice to have it for an extended time, I can say there’s a bit of a turbo lag for a short while.

Trucks have become popular in SA and that has prompted JMC to introduce its improved Changan trucks. Depending on the type of duty you want your truck for, you can opt for the single cab, double cab or minivan one-ton trucks. The single cab sure does beat its competitors with its load bin of 2.75m.

The minivan will only appeal to small business. The double cab boasts a load bin sized 2.06m and, if you like a bit of luxury, you can get the Lux version unit that boasts air-con and central locking. Power comes from a 1.2-litre petrol engine offered only in five-speed manual. 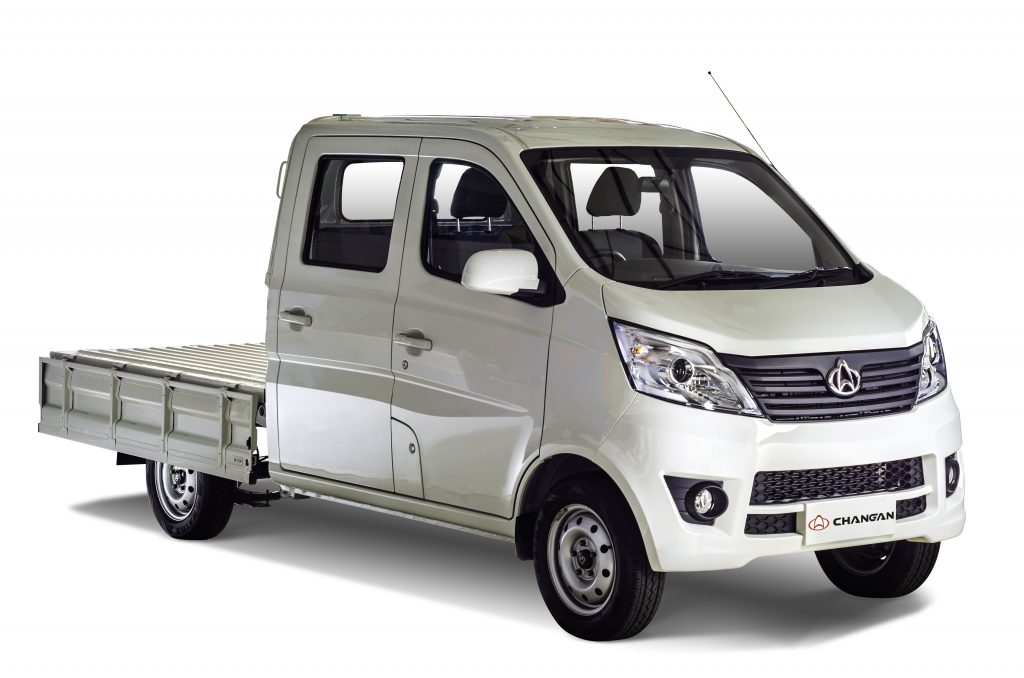 It doesn’t boast a lot of power to challenge your Amarok and Ranger but that 72kW and 119Nm will probably be useful as small business transport. 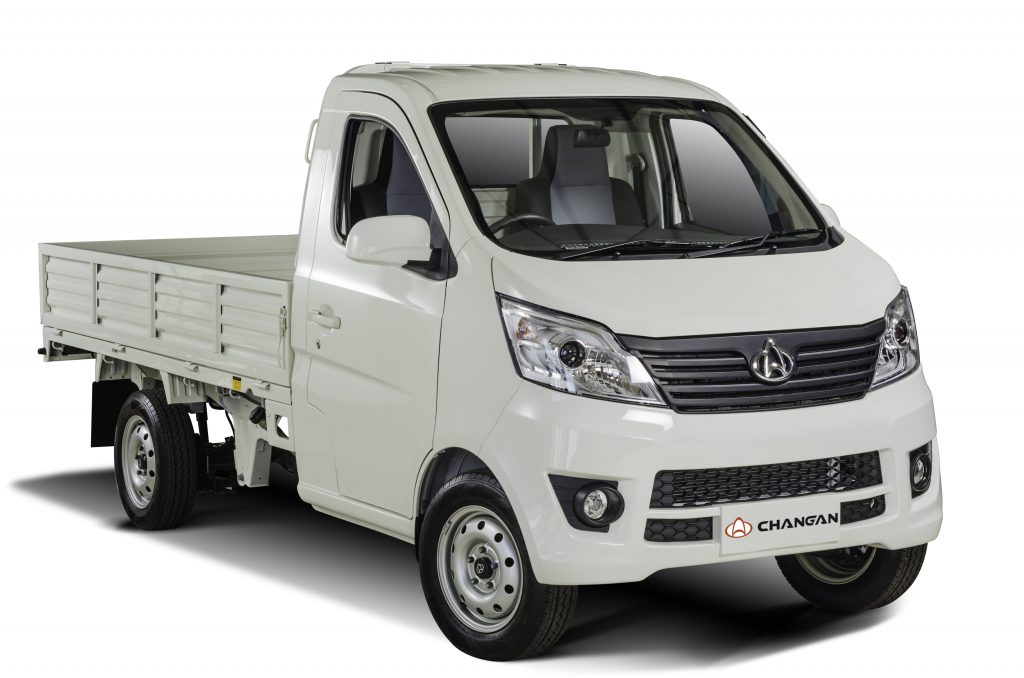 All three variants come equipped with an array of standard equipment, such as radio with AUX Port, clock, heater and cup holders.

Like the Landwind 5 Auto, all three models come standard with a three-year/100 000km warranty, including 24-hour roadside assistance.