Big Volkswagen is an amazing display of ruthless German efficiency. We recently had to travel to Odendaalsrus in the Free State – the hub of the universe. Generally speaking, people need a good excuse to visit that part of the world, and we had two. Firstly, there was a motorsport event at the Phakisa Raceway between Welkom and Odendaalsrus, which we had to cover. Secondly, the Myth Busters researchers asked us to investigate a long time mystery.

Why, the international community demanded to know, do Free State farmers always have a co-worker on the back of their bakkies, no matter where they go?

We were successful in both quests. We covered the motorsport and reported on it in the following Monday’s edition of The Citizen.

We also found a farmer, with his employee on the back of the bakkie, and asked him why the man was there. “Because,” he replied “those first three mouthfuls of brandy early in the morning taste bloody awful, so I let him drink them”. 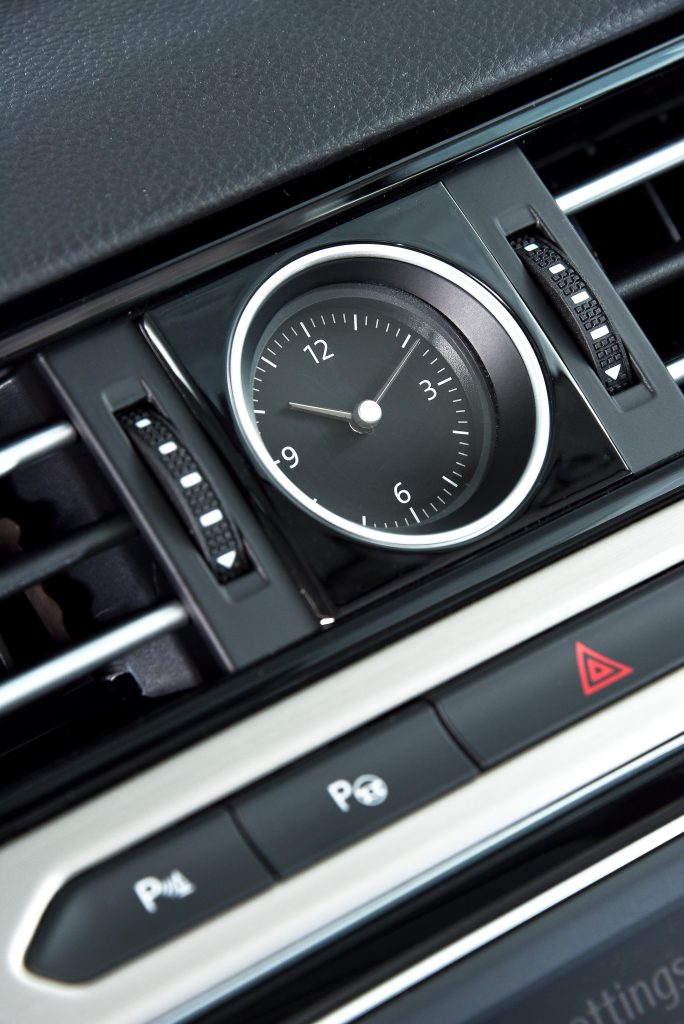 Makes absolute sense. So did our choice of vehicle for the trip. The Citizen’s long-term test vehicle, Volkswagen’s Passat 2.0 TSI R-Line, might have been specifically designed for such outings between Johannesburg and Welkom – far enough to count as a legitimate long journey, but short enough to do without stopping.

Now, during the vehicle’s stay at Citizen Motoring, my co-workers have reported on its performance, its loading capacities, its interior comforts, its handling capabilities and its appearance.

But, they had not undertaken a specific long-distance fuel efficiency test. And so it came to pass that our car test guru Mark Jones entrusted me with the vehicle. Just for the record, a short recap. 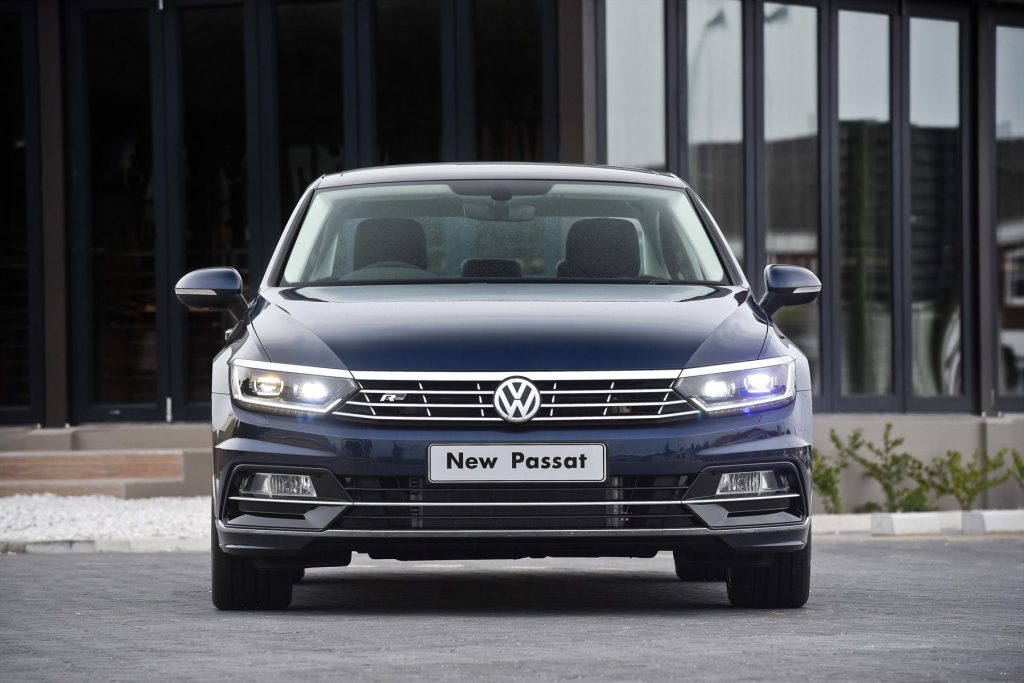 As the flagship model, the vehicle is fitted as standard with an exclusive R-Line package which includes 18-inch Marseilles alloy wheels, a XDS+ electronic differential lock and a sports chassis.

And next month in the wrap of this car’s time with us, Mark Jones will run it flat out around the Gerotek test track, but for us it was about fuel consumption.

Taking to the toll road between Johannesburg we soon found that the Passat did not need many of my skills in order to travel a long distance with maximum efficiency. In fact, the car did just about all of the work.

Once on the go, one simply dialled 126km/h into the cruise control – which the Passat handled at a smidge over 2 000rpm – switched on the radio, sat back, and relaxed.

The car did everything else, apart from actually steering. The six-speed DSG gearbox swaps cogs so smoothly that one can hardly discern the changes, and we were never tempted to experiment with the manual modes.

Its Adaptive Cruise Control system sensed the proximity of other traffic, and would automatically slow the car down when it figured we were getting too close for comfort behind another vehicle.

Swap lanes and it would smoothly and surely accelerate back to 126km/h – the cut-off point at which one could pass the virtual army of speed trapping traffic police between Kroonstad and Welkom.

Coming back to Gauteng in the dark, the Passat’s LED headlamps with High Beam Light Assist helped us to pass a slow-moving truck with no rear lights on the section between Odendaalsrus and Kroonstad without any heart palpitations.

An underwhelmingly uneventful trip then. But, these days, any South African road trip that ends without a crash is a good trip – and the Passat’s inmense overall efficiency made it both simple and enjoyable. It also has an amazing range – we travelled to Welkom and back, using less than half a tank of petrol. Back home, we filled the car, did the calculations and came up with a fuel consumption figure of 6.4 litres per 100km.

That is as good as any 2.0-litre turbo diesel, and an amazing display of ruthless German efficiency.