How about we have a street named after Jeremy Clarkson – something like 'Clarkson Ave'. 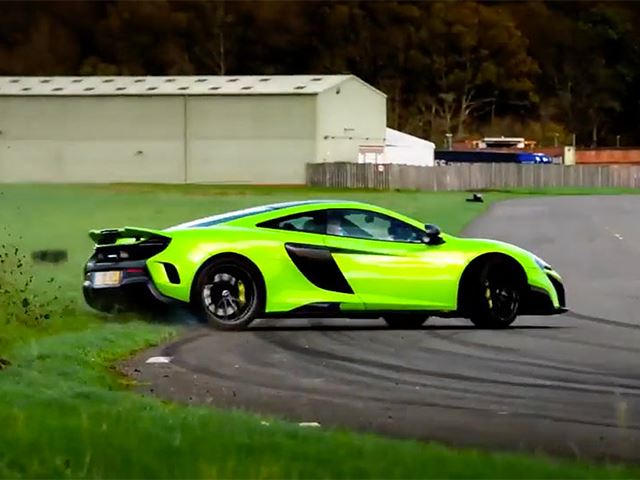 News just came in that Top Gear’s test track and shooting studio, the Dunsfold Aerodrome, will be demolished to pave a way for a complex of 1 800 homes.

After years of consideration, England’s secretary of state finally approved the plan on March 29.

“This is a very positive decision. The development of Dunsfold Aerodrome will provide homes for all sections of the community including young families currently priced out of the area, create new jobs, and deliver a range of new community facilities together with infrastructure improvements,” Dunsfold Park chief executive Jim McAllister said in the announcement of the project’s acceptance.

The plan to convert the track to a housing complex dates back to 2015.

According to Citizen Motoring’s close sources, the construction will include 540 homes specifically allocated as affordable housing.

The complex will include parks, sports fields, and a health centre.

This move will see the expansion of the existing Dunsfold Business Park, which currently contains over 100 businesses with close to a thousand employees.

According to Get Surrey, a website that covers the local area, there was a significant amount of controversy surrounding the plan.

The biggest worry among citizens is reportedly that the increased population could put a strain on the local infrastructure, particularly the roads. The local government council voted in favor of the project, but there was enough debate that Secretary of State Sajid Javid eventually had to make the final decision.

For reference sake, Top Gear has had the track since 2002, and it is still unknown where their next track would go.