The AA warns that any uptick in oil prices could have serious implications for South Africans if the Rand continues to slide. 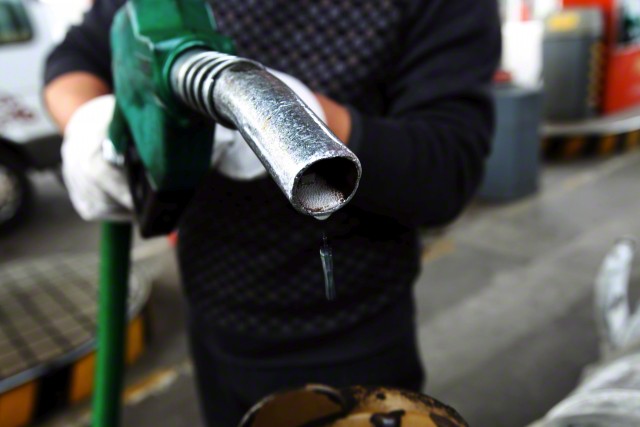 South Africans have been thrown a lifeline by declining oil prices in June.

This is according to the Automobile Association (AA), which was commenting on unaudited month-end fuel price data released by the Central Energy Fund (CEF).

The AA says that without oil’s decline, the fuel price hike for July would have been far higher.

“The average Rand/US dollar exchange rate used to calculate the basic fuel price has slipped in a virtually straight line since the start of June,” the AA says.

“The month began with the Rand at around R12.65 to the dollar, but the average currently stands at nearly R13.30. Fortunately, international oil prices have retreated at a similar rate, resulting in a fairly moderate fuel price increase outlook for July.”

International petroleum prices (oil), and the Rand strength against the US dollar, are the two primary factors which influence the fuel price on a monthly basis.Petrol is set to rise by around 26 cents a litre, diesel 24 cents and illuminating paraffin 20 cents.

But the AA warns that any uptick in oil prices could have serious implications for South Africans if the Rand continues to slide.

“If oil had remained flat in June instead of declining, price increases of 40 cents a litre would have been likely for July. And if it had followed its upward path of May, the increase would have been nearly 80 cents.”

If this expected increase materialises when the Department of Energy makes the formal fuel adjustment announcement tomorrow, 95 octane fuel inland is set to breach the R16 a litre mark, while 93 octane fuel inland will touch on R15.80 a litre. Coastal prices for petrol will hover around R15.30 a litre.

Given the increased cost of fuel in South Africa, the AA again urges government to reconsider the high cost of the added taxes which account for up to one third of the petrol price. Currently R5.30 of every litre of petrol is paid towards the General Fuel Levy and the Road Accident Fund Levy.

The Association advises motorists that it foresees further fuel price hikes, driven by South Africa’s weak economic position and potential fallout from trade tariff disagreements between the USA and other nations.

“Combined with lower wage hikes and the increasing cost of living, the expenses of commuting by private car might spiral beyond many motorists’ reach. Commuters who would never previously have considered public transport or carpooling may soon have no option,” the AA concludes.