Likely to be called a Road Rover, it will draw its inspiration from luxury rivals like the Audi A4 Allroad and Volvo S90. Reports state that Land Rover could be hard at work planning at least two more vehicles likely to reach our shores by the year 2020 including its first-ever “car” called Road Rover. According to Autocar, the British marquee will make use of the same aluminum-intensive platform that will underpin the new Jaguar XJ.

Reports further state that the Road Rover will not be a luxurious sedan, however, it will draw its inspiration from luxury rivals like the Audi A4 Allroad and Volvo S90.

Power will come from a two-motor electric drivetrain, meaning that it will be the first fully electric vehicle in the Range Rover line-up. 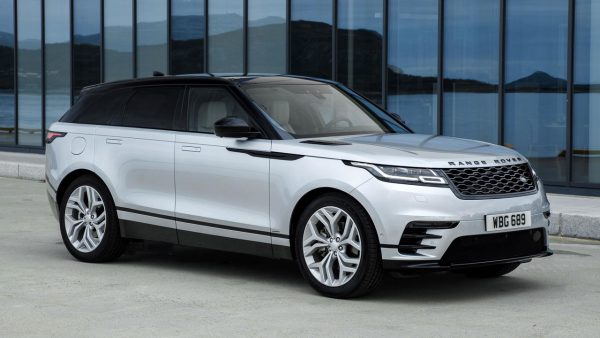 In terms of driving range, it will be able to cover a distance of 482 km on a single charge.

It still remains a unknown if it will share components with the Jaguar I-Pace.

The new Road Rover should make its debut sometime in 2020, and will be positioned towards the top-end of the range in terms of pricing.