Technical recession is not bad news at all

When it comes to the South African automotive Industry as a whole a technical recession is not all doom and gloom. 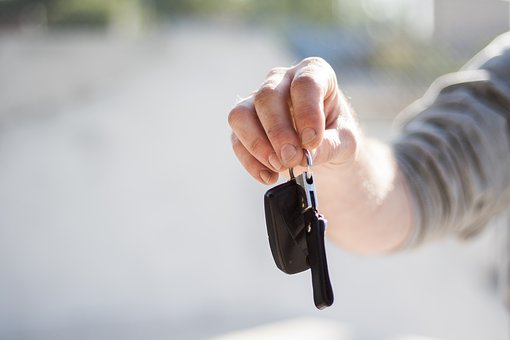 Last week it was announced that South Africa is now in a “technical recession” and its citizens have reacted with panic.

However when it comes to the South African automotive Industry as a whole a technical recession is not all doom and gloom.

According to AutoTrader CEO George Mienie, the local component manufacturers that are exporting will benefit from the weaker rand.

Original equipment manufacturers (OEMs) could also benefit from this situation.

“We have a large and vibrant vehicle manufacturing industry. Companies such as Isuzu, BMW, Ford, Mercedes-Benz, Nissan, Volkswagen and Toyota all build cars here. Vehicle exports are predicted to grow to 384 000 units next year (from an expected 340 000 this year), and a weaker rand is obviously good news for exporters,” he explains.

However, while the weaker currency is good news for exporters, the downside is that the prices of imported components and vehicles will rise.

But Mienie says that this could present a unique opportunity to used car buyers right now.

While Mienie understands the concern surrounding the recent recession announcement, he believes the motor industry will survive the current crisis.

“The simple fact is that South Africans will always need wheels. We don’t have a widespread train or tram network. Maybe we will need to tighten our belts, purchase a used instead of new, buy down or hang onto our vehicles for longer (which will have positive spinoffs for service stations)’’ he concludes.

Brought to you by