Mercedes-Benz previews new AMG A35 ahead of Paris debut

The A45 will have a quad-exhaust setup while the A35 will be rocking twin pipes. The new Mercedes-Benz A-Class has already proved to be a big hit with everyone who has come across it, but now things are getting even more serious as Mercedes previews the first of the hot versions ahead of a debut at the Paris Motor Show next month. Arriving on the market ahead of the full-blown performance beast A45, the A35 will give buyers a taste of genuine AMG engineering at a very reasonable price point in a car that’s already highly acclaimed.

The A35 should arrive early in the New Year and will be a genuine rival in terms of pricing and performance to the likes of the BMW M140i and the Volkswagen Golf R.

This exciting new Mercedes has already been seen in its ubiquitous black and white camouflage undergoing testing at the Nurburgring, but now we’re starting to get teaser images showing a very small amount of what it’s like without the wraps. 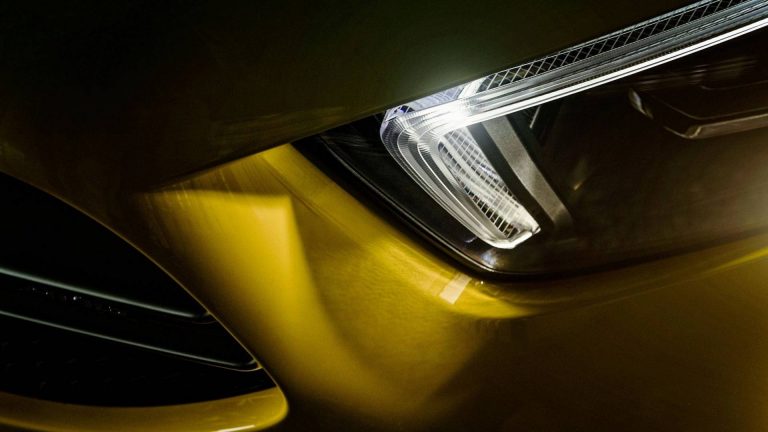 The A35 will be a five-door A-Class designed to undercut the price of the full-fat next-generation A45, making it the most affordable AMG model.

Under the hood will be a detuned version of the turbocharged M260 four-cylinder engine from the A45, which itself is an evolution of the M270 in the recently introduced new-generation A-Class. 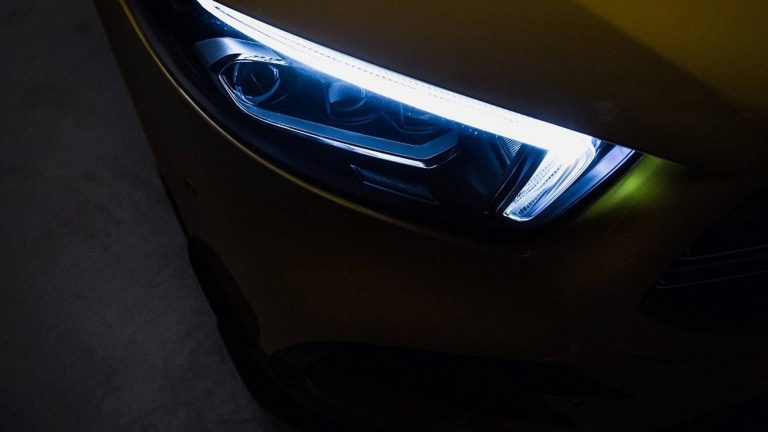 The cylinder bore and stroke of the engine won’t change from the unit in the regular A-Class, but will instead have different pistons and bespoke software to make it a touch more powerful than the Golf R that develops 220 kW.

The predicted 0-100km/h benchmark for the A45 should be just a touch below four seconds, which makes us believe the A35 will come in at somewhere in the region of 4.5 seconds.

That would make it as quick from a standing start as the Golf R, which itself is as fast as a number of genuine sports cars, such as the likes of the Porsche 718 Cayman S.

From what’s been seen of the test cars in their camouflage it seems visual differences between the A35 and A45 will be small. 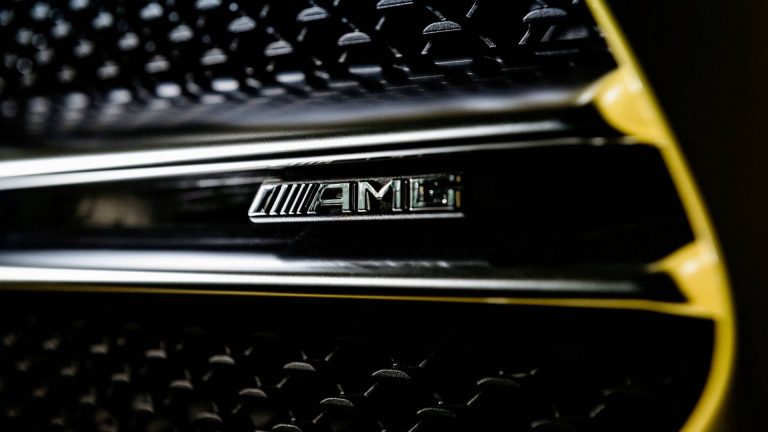 However, one tell-tale sign of which car you are seeing disappearing into the distance in front of you will be the tailpipes.

The A45 will have a quad-exhaust setup while the A35 will be rocking twin pipes.