Opel South Africa’s local distributor and importer, Unitrans Motors, has confirmed that talks are underway in bringing the all-new Corsa to South Africa next year. In a response to The Citizen following the model’s showing on the Rüsselsheim automaker’s Instagram page, Public Relations Manager Lise Holloway stated that the importer is working with Opel in Germany “on bringing the new Corsa to South Africa with an expected late 2020 introduction”. 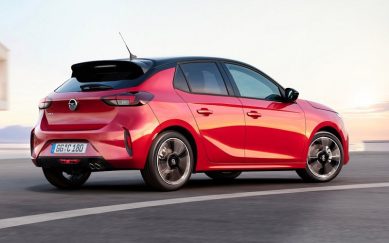 The latest model after the Crossland X, Grandland X, Combo and Combo Life, Vivaro and Zafira Life to make use of parent company PSA’s platform, in this case the Common Modular Platform (CMP) that also underpins the new Peugeot 208, the Corsa, in Europe, comes powered by a choice of three internal combustion engines and one all-electric, though the latter, known as the e-Corsa, is unlikely for local market introduction.

In electric form, the Corsa-e’s 50 kWh battery pack produces 100kW/260Nm, the most powerful in the range, but speculation is that South Africans will only be privy to the 1.2 PureTech three-cylinder turbocharged petrol engine that delivers 74kW/205Nm and 96kW/230Nm with the former offering the option of a six-speed manual or eight-speed automatic gearbox, while the latter is equipped as standard with the self-shifter. 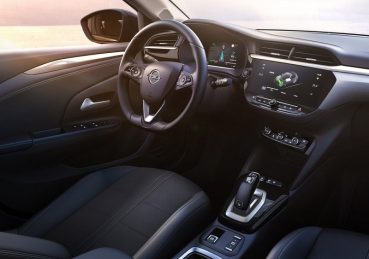