Discontinuing of the GT will contribute in Munich’s aim of saving in the region of €12-billion (R191.1-billion). With the G20 version of the new 3 Series already available in sedan and Touring bodystyles, BMW has confirmed that the third derivative, the fastback styled Gran Turismo (GT), will not be carried over from the previous F30 iteration. 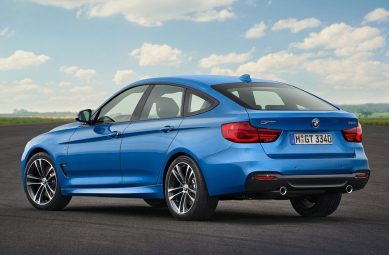 According to a report by Britain’s Autocar, the axing of the GT comes after the release of the marque’s first quarter financial statement in May last year in which CEO, Harald Krüger, reportedly stated that “there won’t be a successor” to the GT that first debuted seven years ago as the second estate/crossover BMW model after the bigger 5 Series GT that become the 6 Series GT in 2017.

Part of an extensive cost-cutting measure, the publication reports that the discontinuing of the GT will contribute in Munich’s aim of saving in the region of €12-billion (R191.1-billion), with the plan also including the switch to two platforms, reduction in development costs and eliminating certain drivetrain options.