Creta will retain the normally aspirated 1.6-litre petrol engine, but follow the Seltos in receiving the 1.4 T-GDI motor. On sale since 2014, Hyundai has indicated that the all-new second generation Creta will make its world debut on 6 February at the Delhi Auto Expo in India.

While sold in China as the ix25 that bowed at the Shanghai Auto Show in April last year, the Creta will feature a number of differences with Autocar India reporting that these will include a new grille, revised alloy wheels and bespoke interior touches. It will keep the Venue inspired split headlight arrangement however, as well as the 10.25-inch touchscreen infotainment system. 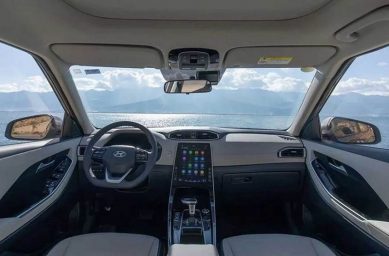 On the powertrain front, the Creta will also retain the normally aspirated 1.6-litre petrol engine, but follow the Seltos in receiving the 1.4 T-GDI motor. Although unconfirmed, a turbodiesel engine is likely to be offered as well.

According to the report, the Creta will go on sale in India from mid-March, meaning it should arrive in South Africa soon after.