The highly awaited sixth generation Corsa will make its debut either in the third or fourth quarter. Opel South Africa’s local importer and distributor, Unitrans Motors, has confirmed its line-up of new models scheduled to arrive from the second quarter of this year.

Unveiled in Europe last July, the facelift Astra will spearhead the Blitz’s model assault and while set to incorporate the same exterior and interior revisions as the model sold on the Old Continent, it is not expected to feature the new choice of PSA engines, continuing instead with the existing motors still derived from  former owner, General Motors. 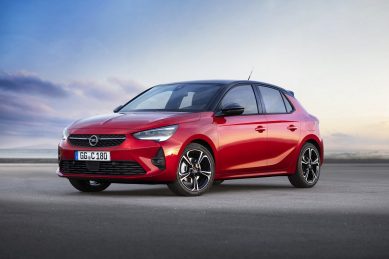 As reported in August, the highly awaited sixth generation Corsa will make its debut either in the third or fourth quarter. Like the Astra, exact details surrounding the latest model to use PSA architecture, in this case the CMP platform used by the Peugeot 208 and 2008, are unknown, but tech such as the Adaptive Matrix IntelliLux LED headlights, Adaptive Speed Control and Forward Collision Alert with Automatic Emergency Braking plus Pedestrian Detection have been teased as being included on local models. 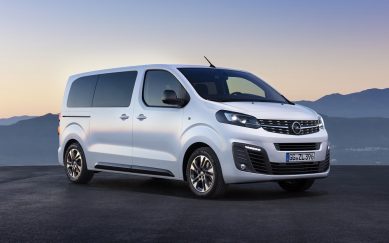 Initially slated to have been introduced during the first quarter of the year, the Zafira Life has been pushed back to the third and will provide seating for up to nine passengers, and come powered by a 2.0-litre turbodiesel engine that in Europe offers a choice of three outputs; 90kW/340Nm, 110kW/370Nm and 130kW/400Nm. 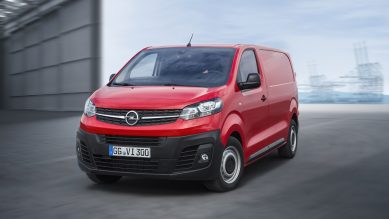 Arriving at the same time is the mechanically identical Vivaro van that will have the same turbodiesel engine, and complete Opel’s line-up of commercial vehicles that commenced last year with the unveiling of the Combo Cargo and its Combo Life passenger offshoot.