Long overdue new Audi A6 priced along with red-hot S6 Shown at the Geneva Motor Show two years ago, Audi South Africa has finally announced pricing details for the all-new A6, as well as the fire-breathing S6.

Carrying the internal moniker C8 and riding on the same MLB Evo platform as the A4, Q7, Q8, Bentley Bentayga, Lamborghini Urus and Volkswagen Touareg, the A6 is both wider and slightly taller than the model it replaces, and according to the automaker’s online configurator, will be available with two TDI engines and in sedan guise only.

Opening the line-up is the 40 TDI S tronic that utilises the familiar 2.0-litre oil burner delivering 140kW/400Nm. As its name indicates, a seven-speed S tronic transmission sends the amount of twist to the front wheels, with Audi claiming a top speed of 237 km/h and 0-100 km/h in 8.4 seconds. Sitting at the top of the range and arriving at a later stage is the 45 TDI whose 3.0-litre V6 motor produces 183kW/500Nm While no performance details were revealed, the website confirms it will feature quattro all-wheel-drive and most likely the eight-speed Tiptronic gearbox. 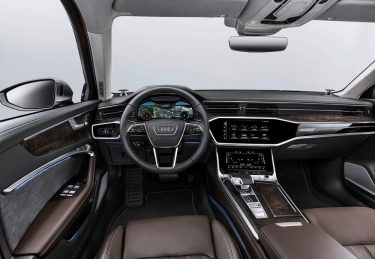 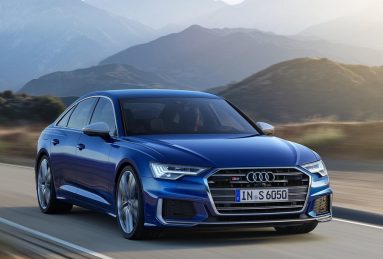 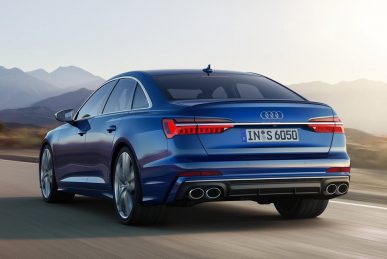 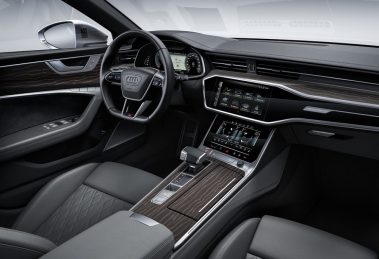