The aptly titled 6.75 Edition will be limited to just 30 examples worldwide with the Mulsanne Speed serving as a base. With a hybrid version of the Flying Spur arriving in 2023 as the marque’s new flagship sedan, Bentley has introduced an ultra-exclusive limited edition Mulsanne that pays tribute to its iconic 6.75-litre V8 engine.

Introduced in 1970 for the 1971 model year as the fourth displacement option of Bentley’s L-series engine that debuted in 1959, the six-and-three-quarter-litre V8 has seen numerous upgrades and revisions since debuting five decades ago, the most noteworthy being the introduction of turbocharging on the original Mulsanne in 1982. 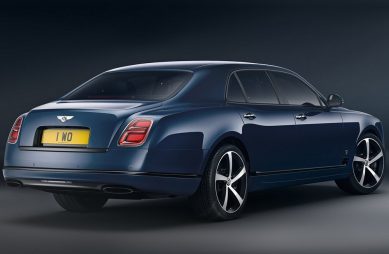 Now set to bow-out along with the current Mulsanne that premiered at the Pebble Beach Concous d’Elegance eleven years ago, the aptly titled 6.75 Edition will be limited to just 30 examples worldwide with the Mulsanne Speed serving as a base. 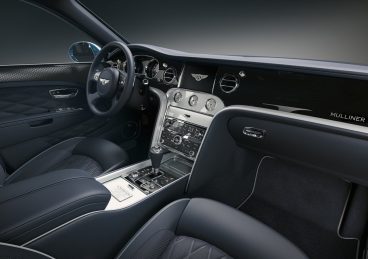 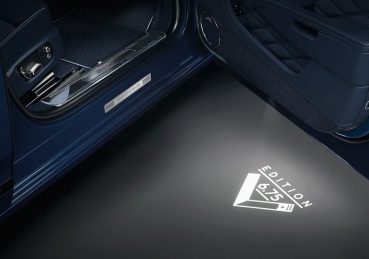 Inside, the interior builds on that of the Speed but boasts a high-gloss Grand Black facia with Dark Engine Spin aluminium inserts, silver accents on the centre console, seats and doors, a choice of four hides; Beluga, Fireglow, Newmarket Tan and Imperial Blue, special Edition 6.75 headrests, new ventilation controls claimed to resemble those of engine’s oil cap, 6.75 Edition puddle lights, a silver central stack complete with a commemorative plaque and a unique clock face that features schematic cutaway drawings of the engine. 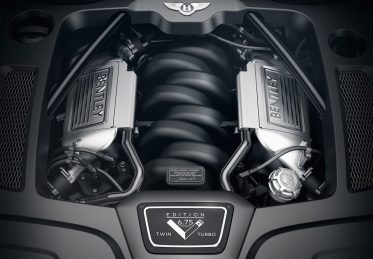 Up front, the twin-turbocharged bent-eight in question, which gets its own send-off in the form of a black intake manifold and build number signed by Bentley Motors CEO and Chairman, Adrian Hallmark, is kept unchanged from that in the Speed with an output of  395kW/1 100Nm. No performance figures were revealed.

Production of the Mulsanne will officially end in the second quarter of this year with its position being taken by the Flying Spur.