All-new Kia Sorento, not unexpectedly, leaks ahead of February unveiling Within hours of its reported unveiling on 17 February being revealed, a number of online sites have leaked first images of the all-new Kia Sorento. 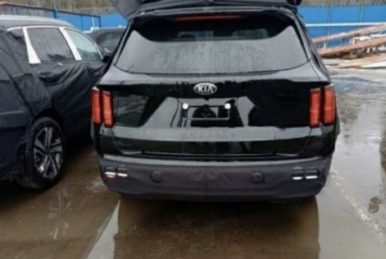 Based on the snaps leaked by South Korean online forum, Cien, and by the Kurdistan Automotive Blog Facebook page, the Sorento sports Kia’s latest Tiger Nose design language with a distinctive U-shaped grille and development of the Seltos’ headlights, while the rear-end confirms previous reports by being heavily influenced by the Telluride. 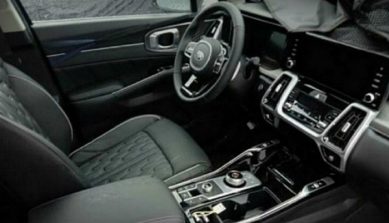 Also snapped is the interior that boasts a dual digital instrument cluster and infotainment design similar to various Mercedes-Benz models, as well as an H-shaped climate control panel, piano key black inlays and a new rotary gear selector dial. As previously indicated, the Sorento will come with the option of petrol, diesel, hybrid and plug-in hybrid powertrains, and like the current model, ride on a unibody platform with either five or seven seats.