Ignis destined for South Africa will more than likely be closer to the Indian-spec model. Revealed in an online leak at the beginning of the year, Suzuki has now officially unveiled the facelift Ignis in Japanese spec that will go on sale in South Africa later this year.

As shown by the aforementioned images, the updates are minor and consist of the same four-slot grille as the refreshed Vitara and a new body coloured rear bumper. Bespoke to Japan though is the MF that gets satin silver front and rear skidplates, wheel arch cladding, unique side skirts, roof rails and a new colour called Tough Khaki Pearl Metallic that can be had with-or-without a contrasting black roof. 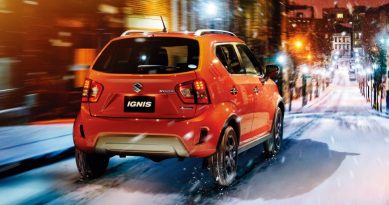 Inside, the interior receives new upholstery, a selection of new colour accents, revised instrument cluster and for the MF, an imitation leather fabric with khaki and gunmetal detailing. 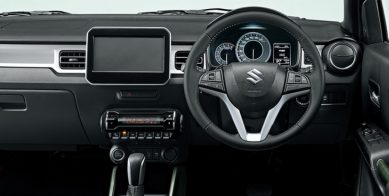 While offering a mild-hybrid version of the normally aspirated 1.2-litre petrol engine mated to a CVT in Japan with optional four-wheel-drive, the Ignis destined for South Africa will more than likely be closer to the Indian-spec model, thus retaining the non-electrically assisted 1.2-litre engine rated at 61kW/113Nm paired to either the five-speed manual or five-speed automated transmission (AMT), with drive going to the front wheels only.

Expect more details and possible pricing to be announced in the coming weeks.