T-Roc, unsurprisingly, will be positioned between the T-Cross and Tiguan. Having confirmed its arrival on local shores last year, Volkswagen has officially announced that the long awaited T-Roc will premiere digitally on 17 June before going on sale in November.

Unveiled just under three years ago, the T-Roc, unsurprisingly, will be positioned between the T-Cross and Tiguan with the MQB crossover measuring 4 234 mm in overall length and boasting a wheelbase of 2 590 mm, height of 1 573 mm and width of 1 819 mm. 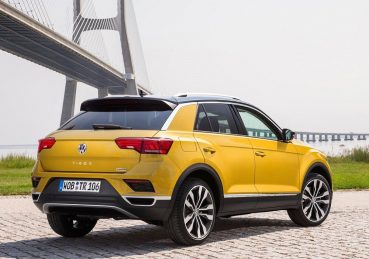 Providing seating for the five, boot capacity is rated at 455-litres or up to 1 290-lites with the 60/40 split rear folded down, with notable tech consisting of a 10.3-inch Active Info Display instrument cluster, an eight-inch Composition Media or Discover Media infotainment system, a six-speaker Beats sound system, wireless smartphone charger, keyless access and ambient lighting. 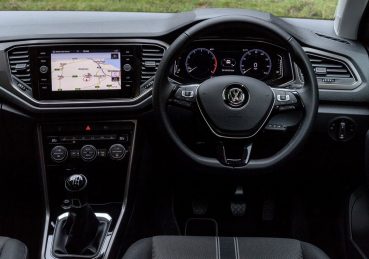 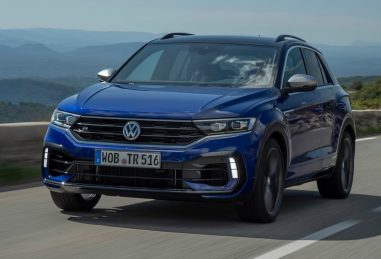 Engine-wise, the T-Roc is equipped with three TSI petrol engines and two TDI turbodiesels, namely the familiar 85kW/200Nm 1.0 TSI, the 1.5 TSI Evo that produces 110kW/250Nm and the 140kW/320Nm 2.0 TSI. A six-speed manual is standard on the former pair with a seven-speed DSG optional on the 1.5 only, but adding the 4Motion all-wheel-drive system, also reserved for the 1.5, means the standard fitment of the self-shifter. The top-spec 2.0 TSI is outfitted only with the DSG and 4Motion. 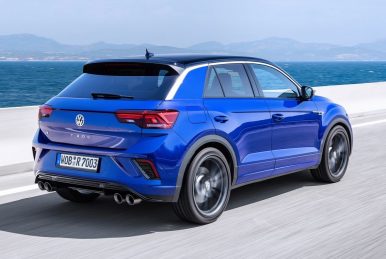 On the TDI front, the entry-level 1.6 makes 85kW/250Nm with drive going to the front wheels via the six-speed manual ‘box, while the next-step 2.0 outputs 110kW/340Nm and is paired to the manual ‘box with the DSG being optional. Sitting at the top of the range, the same 2.0-litre is powered-up to 140kW/400Nm, but like the 2.0 TSI, is equipped with the DSG ‘box and 4Motion system as standard. 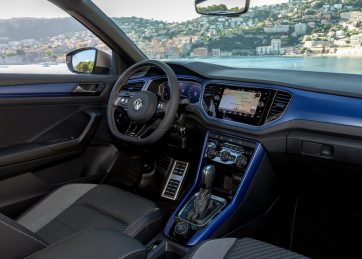 While it is unlikely that the  T-Roc Cabriolet launched last year will find its way onto local shores, a model that is likely is the T-Roc R whose 2.0 TSI punches out 221kW/400Nm. Paired to the aforementioned DSG with drive going to all four wheels, the R will top-out at 250 km/h and get from 0-100 km/h in a claimed 4.8 seconds.

Exact specification and final pricing will however only be divulged on said date.