Hiroshima’s local division has merely stated that it “can’t confirm” as to whether the CX-8 or indeed the CX-9 would have a market presence. Mazda South Africa has remained mum on suggestions that the CX range could possibly expanded to include a new, bigger flagship model above the CX-5. 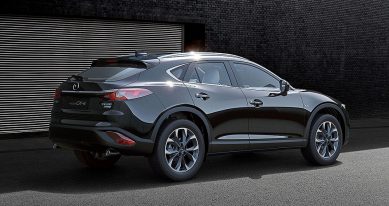 Despite ruling out the possibility of the Chinese-market CX-4 arriving on local shores given its status as a market specific model, Hiroshima’s local division has merely stated that it “can’t confirm” as to whether the CX-8 or indeed the CX-9 would have a market presence. 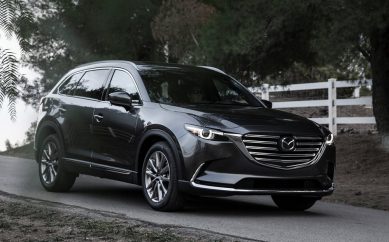 The step-up from the CX-5, the six or seven-seat CX-8 made its world premiere two years ago and in markets such as Japan and Australia, comes powered by a choice of two engines; the turbocharged 2.5 SkyActiv-G petrol used in the 6 and now the 3 Turbo that pumps out 169kW/420Nm and the familiar 2.2 SkyActiv-D that delivers 140kW/450Nm. A six-speed automatic is the sole transmission option available, but buyers do have the option of front-or-all-wheel-drive. 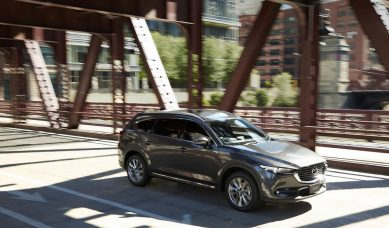 At the range’s sharp-end, the CX-9 entered into its second generation four years ago and offers the same turbocharged petrol engine and six-speed automatic ‘box, as well as the choice of two-or-all-wheel-drive. Unlike the CX-8, the CX-9 only comes with seating for seven.