In a series of executive changes, both Volkswagen and Ford have confirmed the departure of two senior members with effect from this month and October. 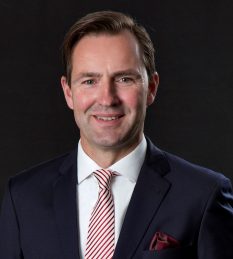 The biggest shake-up comes from Wolfsburg where it’s Chairman and Managing Director for South Africa, Thomas Schaefer, swaps Uitenhage for Mladá Boleslav in becoming the new Global CEO for Skoda at the expense of Bernhard Maier, who replaces Oliver Blume as the new head of Porsche after five years at the Czech marque.

“My tenure as the MD of VWSA has been the highlight of my career so far. I am immensely proud to have worked for and led such an impactful and good company. Together with my team, we have moved VWSA forward with outstanding production and sales results which have earned our company recognition locally and abroad,” Schaefer, who replaced now Volkswagen do Brasil CEO David Powels in 2015, said. 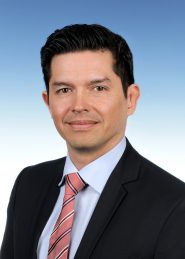 His move to the Czech Republic came into effect this Monday (3 August). Taking over is Dr Robert Cisek, a forty-four year old Industrial Management graduate from the University of Munich who until now had been Passenger Vehicle Brand Production Strategy Head in Wolfsburg and until 2018, Head of Industrial Engineering and Press Shop at BMW.

The shake-up at the Blue Oval meanwhile comes in the form of President and CEO Jim Hackett retiring after three years in charge at Dearborn. His position will be taken by current CEO Jim Farley with effect from 1 October. 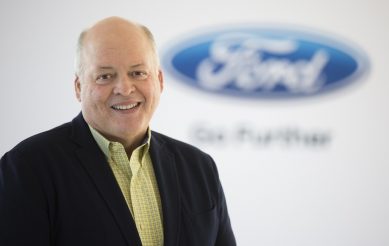 “My goal when I took on the CEO role was to prepare Ford to win in the future. The hardest thing for a proud, long-lived company to do is change to meet the challenges of the world it’s entering rather than the world it has known. I’m very proud of how far we have come in creating a modern Ford and I am very optimistic about the future,” Hackett said.

“I have worked side-by-side with Jim Farley for the past three years and have the greatest confidence in him as a person and a leader. He has been instrumental in crafting our new product portfolio and redesigning our businesses around the world. He is also a change agent with a deep understanding of how to lead Ford in this new era defined by smart vehicles in a smart world”.

Commenting on Hackett, Ford Chairman Bill Ford, the great grandson of founder Henry Ford, said a lot is owed to the Columbus, Oho native for helping to “modernise Ford and prepare us to compete and win in the future”. 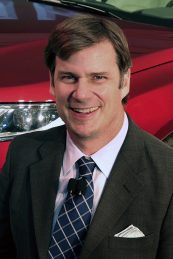 Current Ford Motor Company CEO Jim Farley who will take over as Chairman from 1 October.

Speaking of former Ford of Europe and Lincoln boss Farley, Ford stated that he “matches an innate feel for cars and customers with great instincts for the future and the new technologies that are changing our industry. Jim’s passion for great vehicles and his intense drive for results are well known, and I have also seen him develop into a transformational leader with the determination and foresight to help Ford thrive into the future”.

Of his appointment, Farley said, “I love Ford and I am honoured by the opportunity to serve and create value for Ford’s employees, customers, dealers, communities and all of our stakeholders. Jim Hackett has laid the foundation for a really vibrant future and we have made tremendous progress in the past three years. I am so excited to work together with the whole Ford team to realise the full potential of this great company in a new era”.