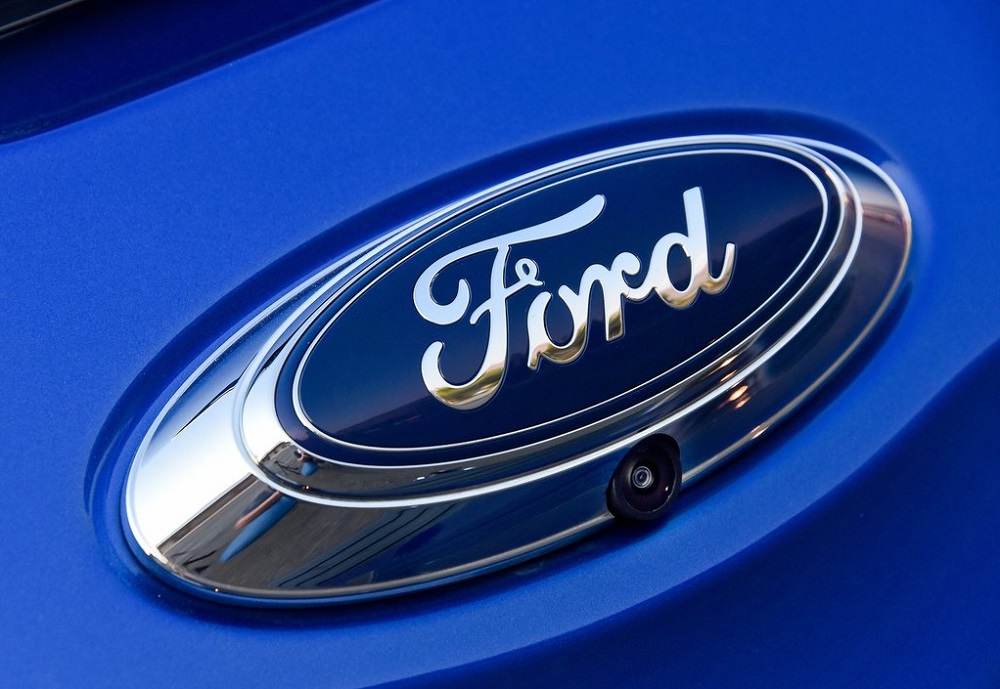 Despite being leaked at the beginning of January, Ford has continued testing the Maverick ahead of its world debut later this year as the spiritual successor to the Bantam.

Set to follow the example of the Honda Ridgeline and the incoming Hyundai Santa Cruz, the Maverick, which will reportedly be offered only as a double cab, will ride on the Blue Oval’s C2 unibody platform used by the Focus, Escape/Kuga and Bronco Sport, and see production as the Hermosillo Plant in Mexico where the latter is also made.

Incorporating styling from not only the F-150, Bronco Sport and to some extent, the US market Ranger, the Ford Authority online forum, based on unnamed sources, has alleged that the Maverick will carry a price tag of less than $20 000 (R301 024), a credit over just $5 000 (R75 256) compared to the equivalent Ranger, when it goes on sale.

In publishing pictures of the still heavily disguised newcomer testing with a Ranger in tow, the forum reiterates previous claims that motivation could come from the 1.5 EcoBoost and 2.0 EcoBoost engines used in the Bronco Sport, as well as the normally aspirated 2.0-litre from the US-spec Transit Connect.

For now, the only transmission mentioned is an eight-speed automatic, though a manual could still be offered on entry-level models in order for a more commercial than plush feel. Also rumoured but unconfirmed, is the possibility of an all-wheel-drive system rather than the four-wheel-drive setup on the Ranger and F-150.

While a certainty for the States, it remains to be seen whether the Blue Oval would consider offering the Maverick with right-hand-drive, which will make it allegeable for the South African market as a rival for the locally built but dated (and possibly on the way out) Nissan NP200.