Why Valentino Rossi should retire on his own terms 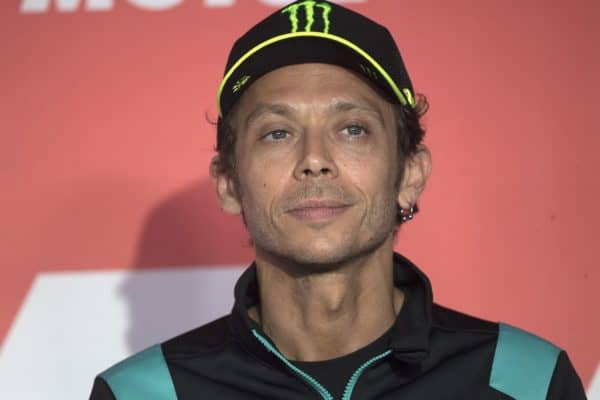 The occasion will be the 2021 Styria MotoGP at the Red Bull Ring that will restart the current season after the sport’s traditional mid-season break.

Currently riding in MotoGP for the Yamaha Petronas SRT satellite team, Rossi is suffering the longest results drought of his 26-year championship career, His last victory happened four years ago, and after nine races this season he is 19th in the overall MotoGP standings, having finished in the top 10 places only once.

Rossi plans to run a MotoGP team – VR46 Ducati – next season, with his half-brother Luca Marini as top rider. Speculation that Rossi himself would occupy the second motorcycle seat was quashed by the involved sponsors, and Rossi’s assertion that he would only race next year if his results this season warranted it.

“Make no mistake – at the age of 42, the simple fact that he can still race a MotoGP bike is awesome, but failing to finish in the top 10 is embarrassing for a nine-time world champion,” he adds.

Petersen says Rossi’s slide down the MotoGP order can be compared with seven-time F1 world champion Michael Schumacher’s come-back with the Mercedes team after retiring from Ferrari at the end of 2006.

“He came back in 2010 with 91 victories behind his name, but failed to add a single one until the end of 2012, when he retired again. That is sad, but in Rossi’s case, hanging in there by the fingernails is also hazardous.

“In world championship motorcycle racing, dicing for tenth place is just as dangerous as fighting for podium places. It would be absolutely tragic if Rossi got killed or badly injured in these circumstances,” he adds.

According to Petersen, the question should always be: “Why did you retire?” and never “Why don’t you retire?”.

“After a total of 423 Grand Prix races, of which he won 115, there would be absolutely no shame in Rossi leaving MotoGP at the end of this year, or even sooner,” he concludes.