Local motorsport returns with a flourish at Zwartkops 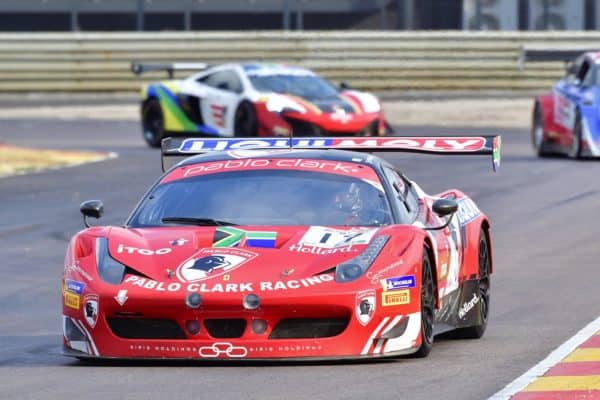 A total of 154 drivers in seven separate racing categories braved freezing conditions at the Zwartkops Raceway on Saturday, during a round of this year’s Regional Extreme Festival series.

The day’s largest field was supplied by the Pozidrive VW Challenge brigade, with 33 cars facing the starter in race one.

The next round of the 2021 Extreme Festival will be at the East London Grand Prix circuit on 28 August.