Rumoured to be called Costello, the newcomer will be aimed directly at the BMW X7. 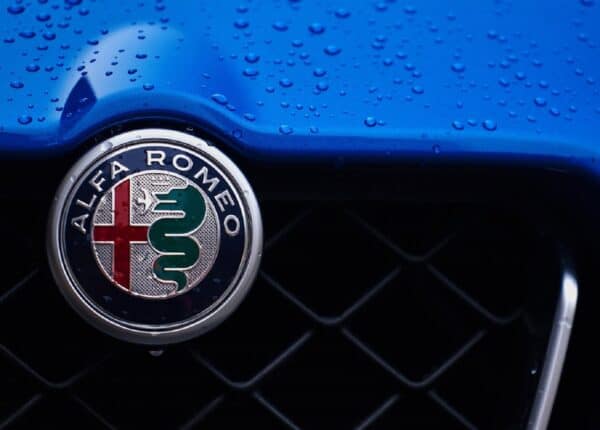 Plans for a new Alfa Romeo SUV above the Stelvio is reportedly underway.

Stellantis’ expansion of Alfa Romeo’s SUV line-up is expected to yield a fourth model by 2027.

Hinted at in 2018 as part of Alfa’s then product portfolio under Fiat-Chrysler Automobiles (FCA), which merged with the PSA Group to become Stellantis last year, the newcomer, which reports at the time alleged will be called Costello, has remained a mystery with no reports of it being cancelled or continuing emerging.

In an interview with Autoweek.nl last week though, Alfa Romeo CEO, Jean-Philippe Imparato, let slip that development of a new flagship SUV above the Stelvio is being looked into as part of the brand’s upmarket focus.

According to the former Peugeot boss, the unofficially titled Costello, named after the Passo di Castello mountain pass, will take direct aim at the BMW X7, and therefore also the Mercedes-Benz GLS, Audi Q7 and Volvo XC90.

“Since [Alfa Romeo is the] global premium brand of Stellantis, and because everyone in the world knows our brand, I want to market a high-end SUV,” a translated extract of the interview read.

Aside from the Stelvio, the “Costello” will also slot-in above the Giulia and as mentioned, take Alfa’s SUV model count to four after the unveiling of the Tonale last month and from next year, the all-electric Brennero.

Tough presently still shrouded in secrecy, what is known is that the “Costello” won’t be based on the Giorgio platform used by the Giulia and Stelvio, Maserati Grecale and Jeep Grand Cherokee/Grand Cherokee L, or feature an internal combustion engine.

It’s launch year conceding with Alfa Romeo becoming an all-electric marque, the “Costello” is expected to ride on one of Stellantis’ new electric focused STLA platforms, reportedly the STLA Large that will offer a range of up 800 km and battery sizes between 101 kWh and 118 kWh.

While still a ways off, don’t be surprised if more details and/or rumours emerge over the course of this year.