Ford Motor Company of Southern Africa (FMCSA) achieved an all-time sales record through the dealer channel and its third consecutive best-ever monthly sales, reaching a total of 6 889 units for March 2015. “This is strengthened by the roll-out of the Fusion and Tourneo Connect, which recorded segment-leading shares in March. We’re introducing 10 new products this year.” 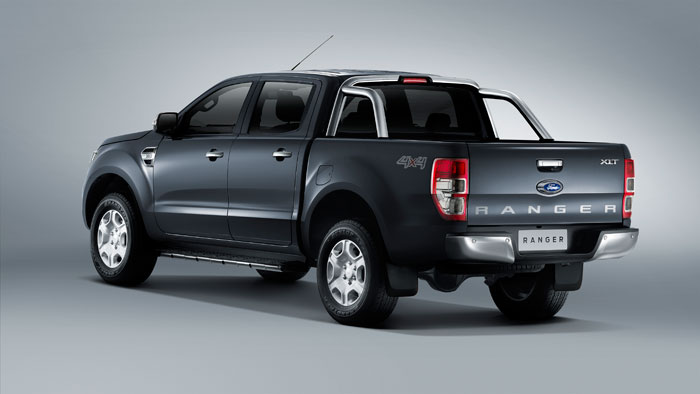 The long-term market leader delivered 11 047 new vehicles during March, driven by a healthy demand for Hilux, which once again took top honours as South Africa’s best seller with 3 625 units sold for the month, 518 units ahead of its closest rival, the Ford Ranger.

Other top performers from the brand include the Corolla/ Quest combination, holding the C-segment lead at 37% with 1 745 units sold, while the Fortuner secured its position as sport utility vehicle leader with close to 900 units finding a home during March.

“Our performance proves Toyota has an even firmer grip on its long-term position as the best-selling automotive brand in South Africa,” said Calvyn Hamman, senior vice-president, sales and marketing. “This in the face of increased competition, much of which has been directly targeted at Toyota.”