KTM recalls EXC, SX and Freeride bikes of different model years in order to be checked at authorised KTM Dealers. 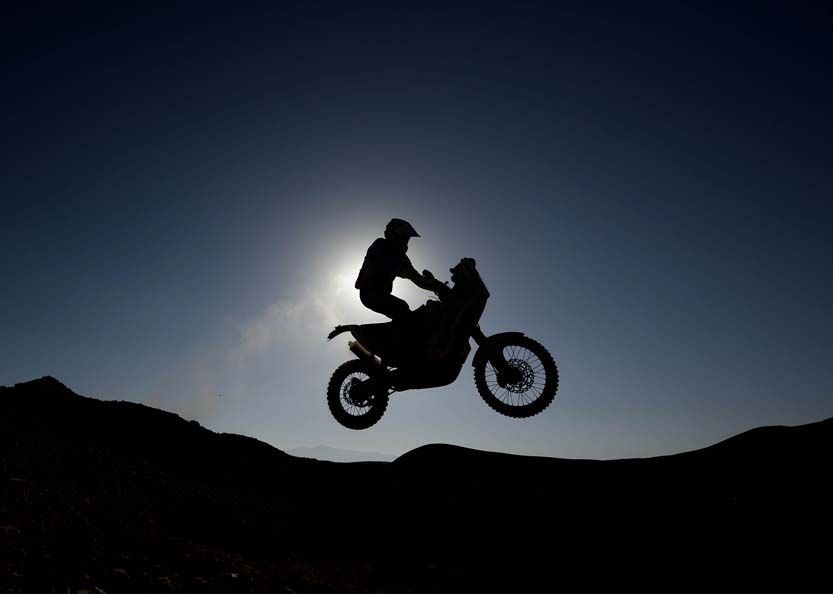 During routine testing, KTM discovered deviations in the manufacturing process of the supplier of the aluminium fuel pump nut that can result in insufficient sealing and cause uncontrolled fuel leakage on 250, 350, 450 SX-F/ XC-F/EXC-F and EXC Six Days bikes of model year 2016.

Deviations in the manufacturing process of the moulded fuel hoses of the motorcycles 250, 350, 450 SX-F MY 2016, as well as 250 and 450 SX-F Factory Edition MY 2015, can cause problems, including uncontrolled fuel leakage at the bends or at the ends.

Market monitoring has shown there can be problems with the tank breather in individual cases on Freeride 350 MY 2012-2016 and Freeride 250 R MY 2014-2016 models. Fuel may escape in extreme riding situations.

In extreme cases, the leaked fuel may cause damage or even a fire in the three cases referred to. In a limited number of cases, problems with the Freeride models have been reported; beyond this, no more damage of this type is known in the market.

All owners of affected and already delivered vehicles will be informed in writing by KTM. More information or information on whether the respective motorcycle is affected by the recall can be gathered at a KTM dealer.

The above-mentioned reviews can only be implemented by an authorised and qualified KTM dealer. This guaranteeing is free of charge.