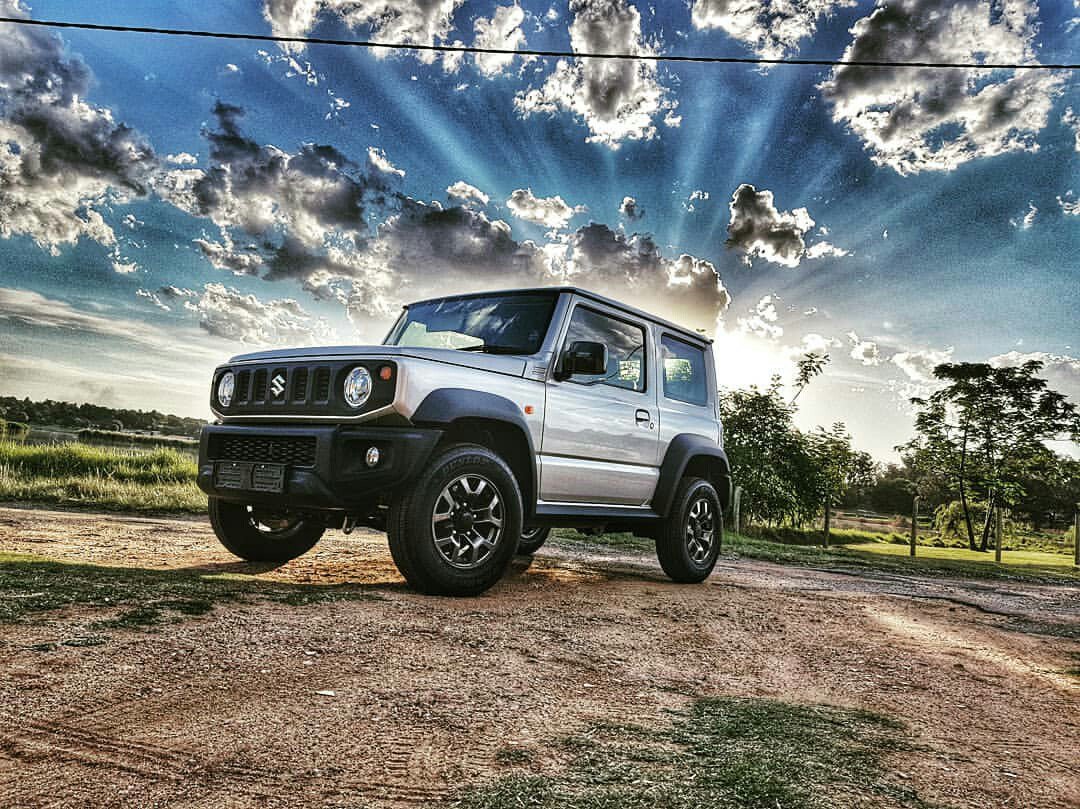 Despite pressure on new vehicle sales, the SUV market has been resilient – sales of the new Suzuki Jimny accounted for almost 13% of Suzuki’s overall passenger car sales in December. Image: Twitter/@ @OwuorMichael

Driving around South Africa over the festive period, it felt like compact sports utility vehicles (SUVs) were popping up everywhere.

While the SUV market has been growing for some time, it seems almost every manufacturer now has some compact or mini SUV on offer. There is the Toyota Rush, the Hyundai Creta, Honda’s BR-V, the Kia Soul, Mazda’s CX-3, the Ford EcoSport and the Suzuki Jimny. The list goes on.

A local sales rep in the Garden Route area advised that customers would likely have to wait about four months for a new Jimny. Suzuki sold 113 of these models in December, almost 13% of its overall passenger car sales during the month.

Although new vehicle sales bore the brunt of the tough economic environment in 2018 – falling about 1% year-on-year to 552 190 vehicles, with the buying-down trend continuing – sales of entry-level vehicles, SUVs and crossovers performed well in relative terms, according to the National Association of Automobile Manufacturers of South Africa (Naamsa).

Absa economist Jacques du Toit says SUVs have become very popular in South Africa. These vehicles are versatile and can operate effectively even in tougher conditions.

The launch of more compact SUVs is probably related to affordability and fuel considerations, particularly when compared to larger SUVs, he adds.

South Africans saw fuel prices skyrocket to new highs in 2018, with the price of 95 octane reaching R17.08 in inland areas in October.

South Africa may be slightly behind the curve, but this is largely because of the timing of local product launches, which tend to lag global launches by a few months.

But not all SUVs are created equal and consumers should consider their needs before buying. Although some SUVs have higher ground clearance, it does not necessarily mean that the vehicle is appropriate for serious off-road conditions. They may be built on the same platform as passenger vehicles in the same stable and may be considered ‘softer’ SUVs. 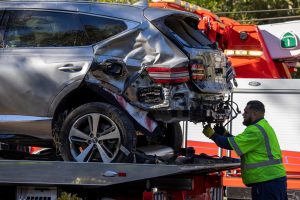 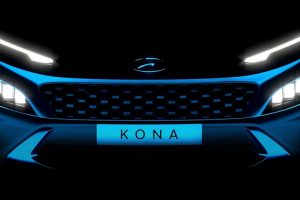 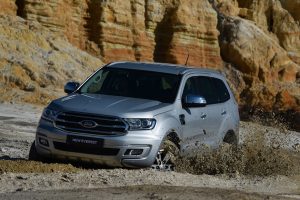 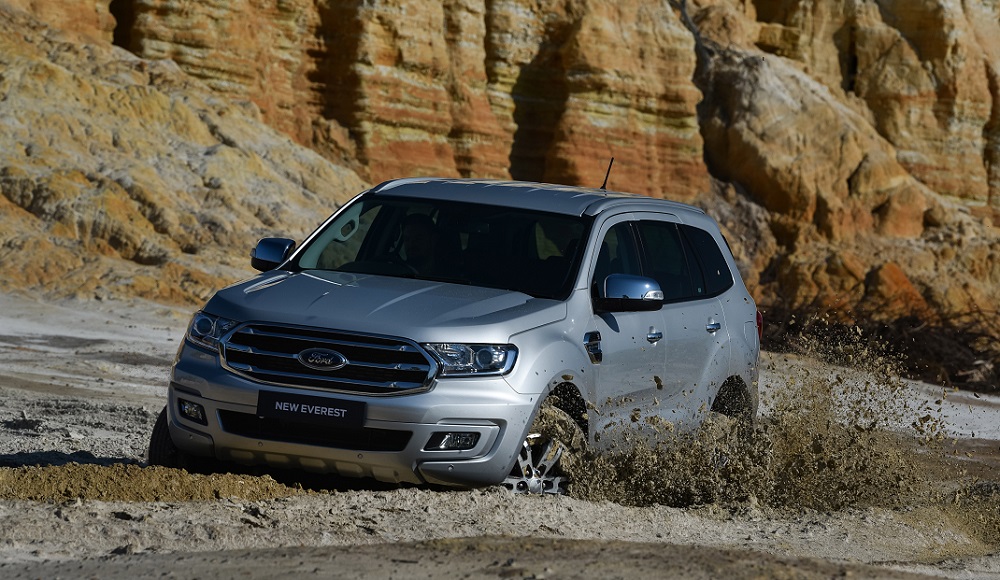 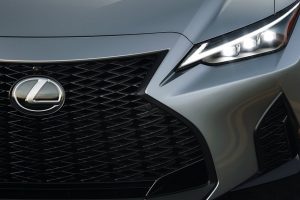 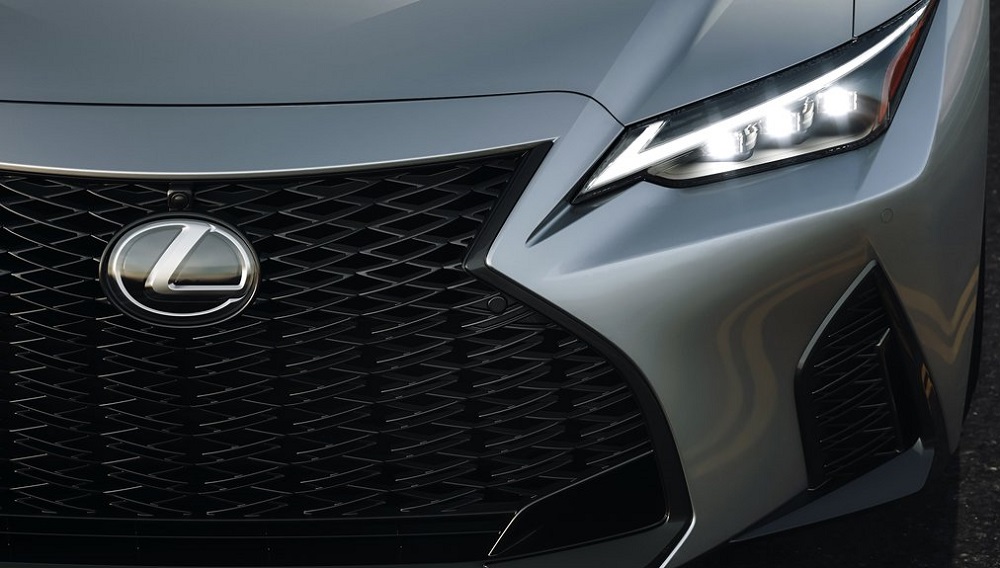