Lotus’ new platform could lead to return of the Elan Lotus is reportedly considering reviving one of its most iconic models as a step-up from the Elise within the next few years.

According to Britain’s Autocar, the Hethel-based automaker has started developing a new rivet-bonded platform as replacement for the underpinnings used by the the Elise/Exige and Evora, which will allegedly spawn a new two-seat convertible aimed at the Porsche Boxster and wearing the much loved Elan moniker.

Set to be one of the first model devised under Lotus’ ten-year plan known as Vision 80 tabled by CEO Phil Popham in July this year, the new architecture will only arrive after the introduction of a new driver focused model based on the Evora next year, at which time attention will also be paid to aspects such as connectivity which Popham has admitted is not up to scratch.

With the aim of selling 10 000 vehicles by 2029, the publication further reports that the new platform will be light as per Lotus founder Colin Chapman’s ‘Simplify then add lightness” principle, in addition to offering “excellent” levels of stiffness that “allows plenty of scope to increase local rigidity for different models”.

At the same time, the platform will likely also feature other materials such as carbon fibre and possibly lightweight steel, which, according to alleged insiders familiar with the project, is aimed at reducing the amount of time it takes to build each car.

Aside from the platform, it remains unknown if the Elan, which was replaced by the Elise in 1996, will in fact succeed its successor outright as Lotus’ new entry-level model.

New Toyota Rumion: All you need to know
1 day ago
1 day ago 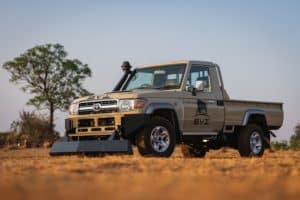 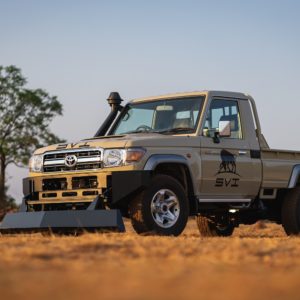 New Toyota Rumion: All you need to know
1 day ago
1 day ago