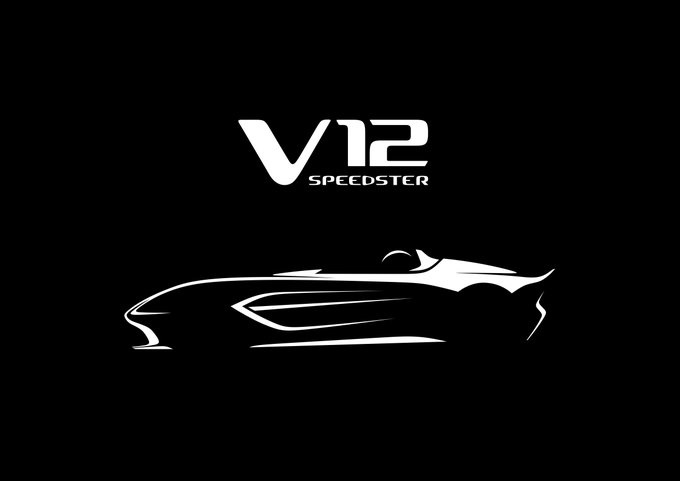 Aston Martin has released the first official teaser image of its ultra-limited edition Speedster set to go on sale next year. 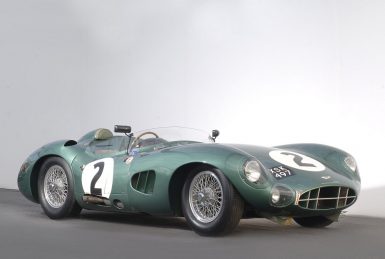 While the black-and-white sketch doesn’t reveal much, the Gaydon-based automaker’s CEO and President, Dr Andy Palmer, has confirmed on twitter that it will honour the 2013 CC100 Speedster concept and the DBR1 that won the 1959 24 Hours of Le Mans driven by Roy Salvadori and the late Carrol Shelby.

In his brief description, Palmer stated that the Speedster will provide seating for two like the models mentioned, and having a production run of just 88 models with power set to come from a V12 engine. No further details were divulged, but according to Britain’s Autocar, the V12 could be a detuned version of the DBS Superleggra’s 5.2-litre twin-turbo motor. 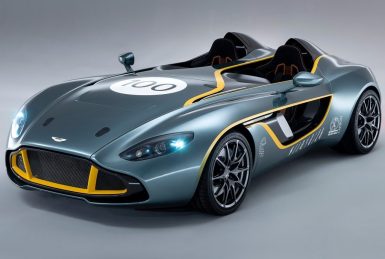 In addition, the publication claims that the Speedster will be based on the DBS’ platform and carry a sticker price of some £750 000 (R13.9-million) when it goes on sale.