Volvo upgrades S90 and V90 with the smallest of facelifts

While keeping hold of the existing 2.0 Drive-E, engines, both the the S90 and V90 are now fitted as standard with a 48-volt mild hybrid system. Using the same technique it did with the XC90 last year, Volvo has unveiled the facelift S90 and its V90 as well as V90 Cross Country estate derivatives, with the smallest of revisions heading into its fourth year of production. 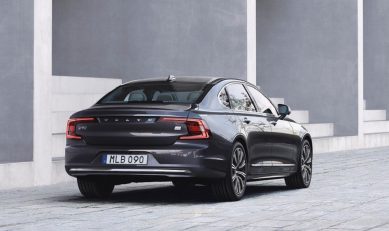 Stylistically, all three receive a redesigned and lowered front bumper, new fog lights, a revised spoiler, selection of new colours and in the case of the V90 and its off-road inspired Cross Country sibling, full-LED taillights with sequential indicators and new alloy wheel designs. 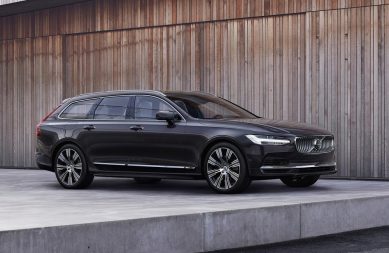 The subtlety continues inside with the inclusion of the same wool blended seat fabric as the XC90, plus a new leather-free upholstery option. Adding to the new wireless smartphone charger and so-called Advanced Air Cleaner that comes with a new particle sensor developed for China, the Bowers & Wilkins sound system benefits from a new amplifier and automatic vehicle noise cancellation technology, with two type-C USB ports rounding the updates off. 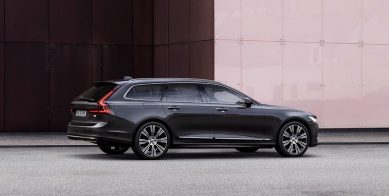 While keeping hold of the existing 2.0 Drive-E turbocharged petrol, turbodiesel and hybrid engines, both the S90 and V90 are now fitted as standard with a 48-volt mild hybrid system, thus resulting in all Volvo models now being electrified as indicated by the marque’s President and CEO, Håkan Samuelsson, three years ago. 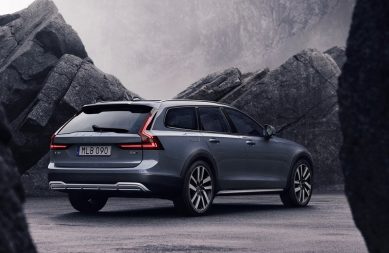 At present, it remains unknown as to whether Volvo Cars South Africa will branch the updates out on local models as well.