RGM turns the wick up on Ford Ranger Raptor

RGM claims a power and torque hike of 23kW/90Nm. 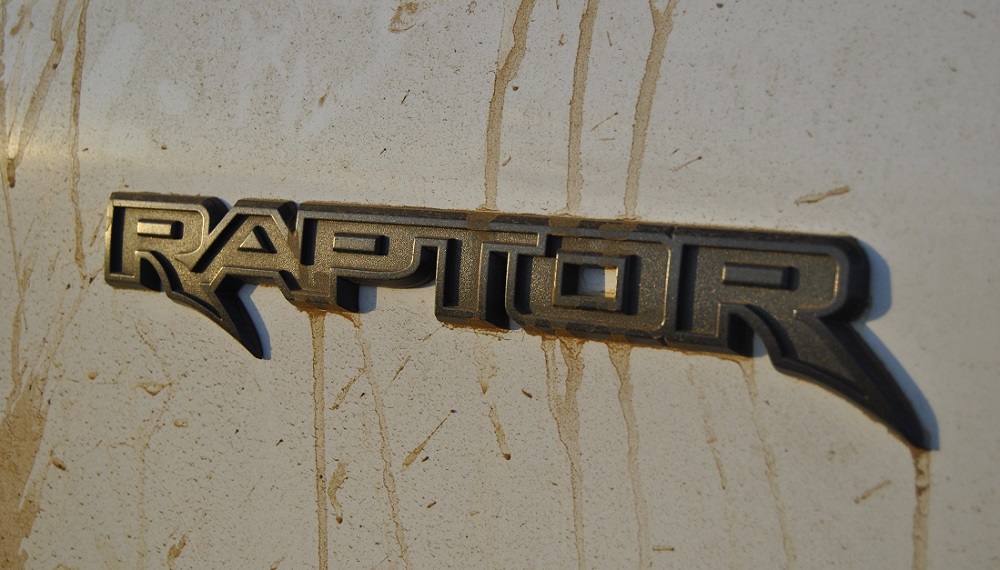 With Ford having confirmed talks but not yet officially committed to the much hyped about Ranger Raptor V8, renowned local turner, RG Motorsport, has given the Blue Oval’s halo pick-up a once over in the shape of more power.

Known as the Stage One upgrade, the revisions include a custom-made intercooler, a cotton gauze performance air filter, replacing of the catalytic converter with a 76 mm downpipe and the latest Dastek sourced Unichip X processor known as the Unichip X that comes with a so-called Valet map setting, a low-boost pressure mode and an anti-theft setting.

In spite of the tweaks not involving the 2.0-litre bi-turbodiesel engine being swapped for the Mustang’s 5.0-litre Coyote V8, RGM claims a power and torque hike of 23kW/90Nm with outputs rising from 157kW/500Nm to 180kW/590Nm.

“Tuning the Raptor to obtain increased power without sacrificing refinement – not to mention retaining similar fuel consumption in like-for-like driving – hasn’t been an easy task from a mapping point of view. In fact, it has been a project which kept our research and development team occupied for the best part of six months,” RGM’s Steve Green said.

“Importantly, the powerful processer in the X allows for myriad input signals to be monitored on a rolling road and adjusted with bespoke instruments, making this a true piggyback system. Each parameter can be optimised for that specific engine and its uniqueness.”

Priced at R33 000 excluding the Raptor, the Stage One kit comes as standard with a six month/20 000 km warranty.