BX3 takes over from the BX5 as Borgward's new entry-level offering. Brought back to life 12 years ago after being controversially declared bankrupt in 1961, iconic German marque, Borgward, has revealed its latest BX3 heading for China later this year.

Its line-up comprising solely out of SUVs, the BX3 takes over from the BX5 as Borgward’s new entry-level offering, with the so-called A0 class newcomer measuring 4 410 mm in overall length with a height of 1 670 mm and width of 1 830 mm. 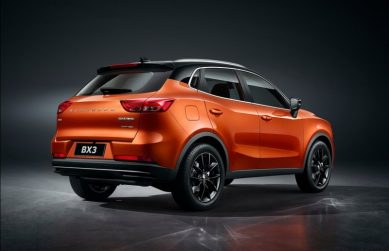 Appearing similar in a number of areas to the Mercedes-Benz GLA, Volkswagen T-Roc and even the Haval H2, the coupe-like BX3 is the result of Borgward’s design studios in China and Germany, with the overall look said to have been chosen in order for it to age well.

In terms of equipment, the BX3 boasts a surround-view camera system, an adjustable electric tailgate, a 10.25-inch digital instrument cluster, Hill Start Assit with Auto Hold, an eight-inch touchscreen infotainment system and keyless opening by means of an owner’s smartphone. 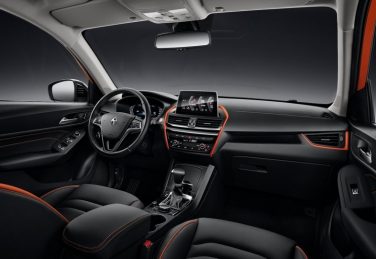 Made mostly out of high-strength steel, the BX3, for now, comes powered by a single powerunit, the same 1.4-litre turbocharged petrol as the BX5 that produces 110kW/250Nm. Equipped with three driving modes; Eco, Snow and Sport, the amount of twist is routed to the front wheels via an Aisin sourced six-speed automatic gearbox.